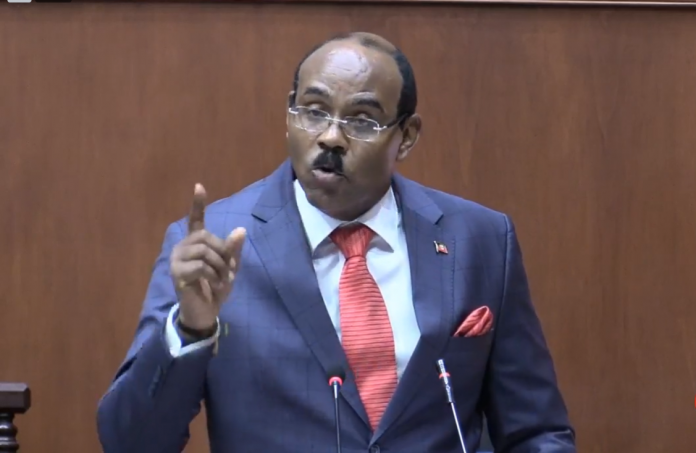 Money Control News: Antiguan Prime Minister Gaston Browne said on May 29 that his country was determined to revoke fugitive Mehul Choksi’s citizenship and pursue his extradition to India to face criminal charges.

Browne also claimed that Choksi was funding Antigua and Barbuda’s main opposition United Progressive Party (UPP). According to a news report by Antigua Newsroom, Browne alleged that this was the reason why the country’s opposition had released a statement supporting Choksi.

Choksi became a citizen of Antigua and Barbuda in 2017. The Antiguan prime minister also said that there has been no violation of Choksi’s legal and constitutional protections, despite the decision to revoke his citizenship.

“We live in a globalized world where cooperation among states is required to fight and defeat criminals; to deny criminals the use of the state apparatus for protection and advancement of their criminal conduct,” Antigua Newsroom quoted Browne as saying.

Wanted in India in connection with the Punjab National Bank (PNB) scam case, Choksi had gone missing from Antigua and Barbuda only to be detained in Dominica, about 100 nautical miles away, for illegal entry. After getting captured in Dominica, the effort began from India to bring him back from the island of escape.

A court in Dominica has “restrained” authorities from removing the fugitive businessman from the Caribbean island country till June 2, throwing up another hurdle to India’s attempts of having him brought home and tried in the PNB scam case.

Browne said his government was encouraging the government of Dominica, to make Choksi ‘persona non grata’ for illegally entering the country and to deport him to India. “My request on behalf of Antigua & Barbuda, for Dominica to consider deporting Choksi directly to India, as a form of state cooperation to apprehend a fugitive, is perfectly acceptable.”

There will be increased patrols by the Police and the Defence...