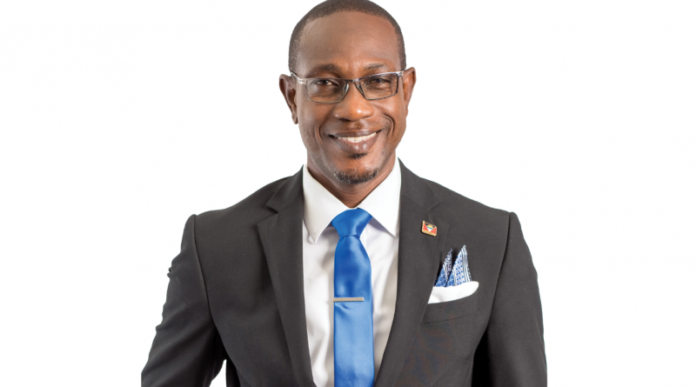 Former Senator Johnathan Joseph is disgusted that elections are [just two] weeks away and Antigua and Barbuda is in a deplorable state – despite the billions of dollars collected by the Gaston Browne Administration.

In its tenure, the Administration has collected over $11 billion – more revenue than any previous administration – and, ahead of the impending polls, roads are yet to be repaired; water distribution remains a challenge; and myriad issues are still unresolved.

Commenting on the situation, Joseph says the people have been made to suffer over the nine years of the Antigua Labour Party Government.  The time has come to vote it out of office, he says, so that meaningful change can take place under a caring United Progressive Party (UPP) Administration.

Making specific reference to the constituency of St. Mary’s North – where he is the UPP’s Candidate – Joseph says the incumbent, Sir Molwyn Joseph, has left its communities in shambles and in a filthy state.

He complains about the lack of regular pipe-borne water, uncollected garbage, and the poor infrastructure and dilapidated clinics in the constituency.

Meanwhile, Joseph charges that Sir Molwyn does not have a record on which to campaign; and, so, he is now making pie-in-the-sky promises to the constituents.

He is calling on Sir Molwyn to point to any development he has brought to the constituency during the last nine years, as the parliamentary representative.