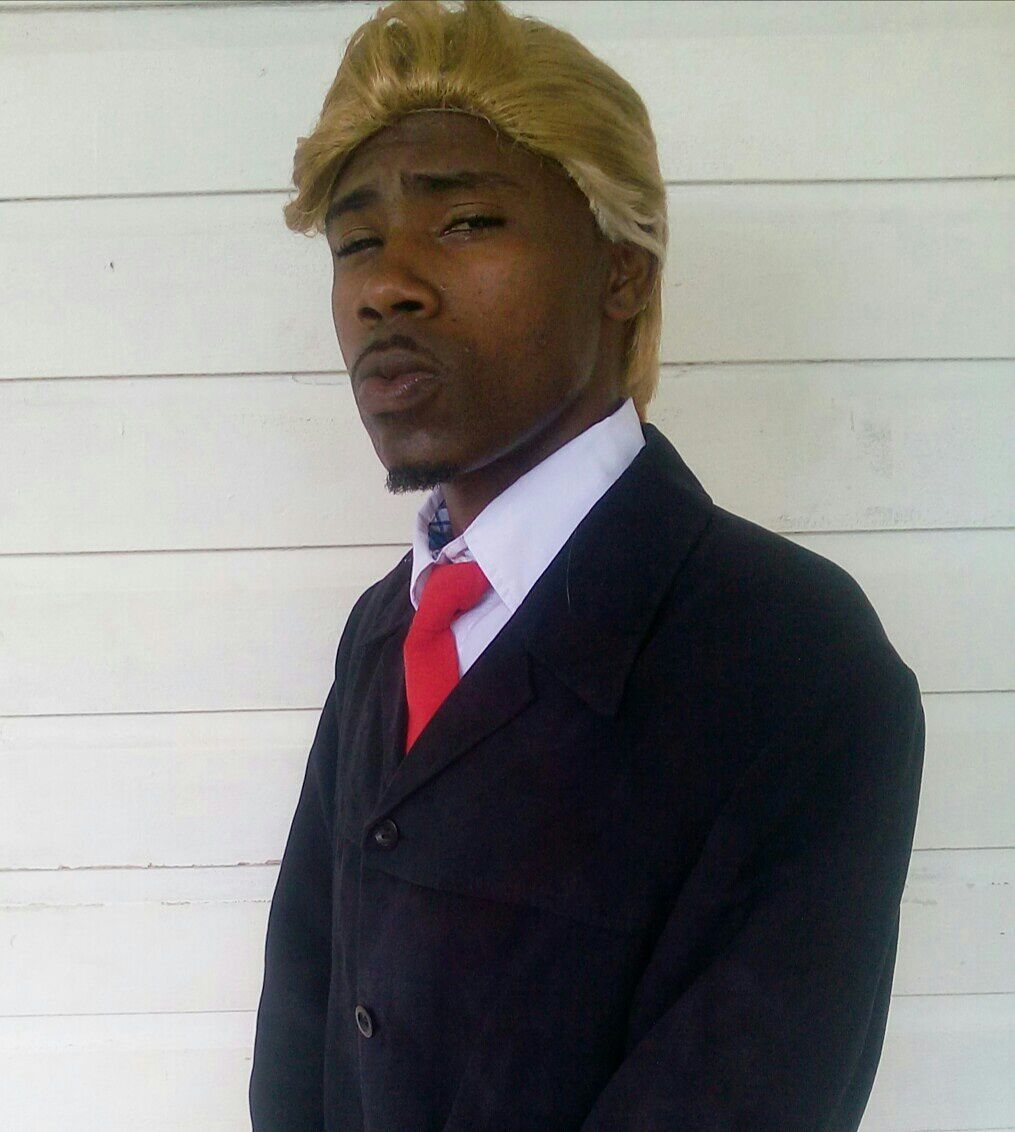 US President Donald Trump may not have many fans in Antigua & Barbuda but Lyrical Reds is hoping to ignite the 2017 carnival season by playing on some of the billionaire’s more controversial personality traits.

“For this Carnival I am Lyrical Reds-TrumpIt and I’m going to mashup everything with Mud, Paint, and Powder,” Reds told ANR Entertainment.

But the composition offers little praise of Trump, it merges the “state of emergency” and the president’s destructive rhetoric, into a Jumpy Soca concoction.

Trump It aside, Lyrical Reds is focused on getting the public’s endorsement for the two other song’s he’s released for the 60th anniversary of Antigua’s carnival, She want di iron and Alaynna Bae.” 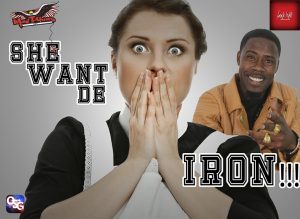 Fans of the singer can also expect two more renditions from him before the year ends.

It’s not surprise that Lyrical Reds is now focused on his growth as a musician.

“My growth over the years has been very slow and I think it’s because I haven’t taken time to learn enough about the business before I fell in love with the stage and writing songs,” he admitted.

“I’ve learnt that the more you put in is the more you get out,” he told ANR Entertainment, “I’ve also learnt to keep it moving even when obstacles in the way.”

The singer is known for being a solo act, as well as performing with the popular Madtiguans group. And he doesn’t have any plans to separate.

“I am forever a Madtiguan. Any venturing I do whether with or without the crew, I represent MadTguans.” 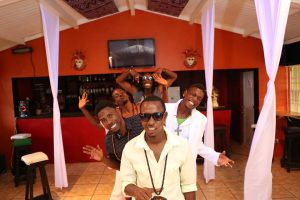