Online gaming is a massive industry that is continuing to grow at a fast pace. And the demand for online games has led to the rise of numerous new game developers and publishers. Because of this, many different online gaming options exist, from virtual reality (VR) platforms to multiplayer online role-playing games like World of Warcraft. Greater bandwidth, enhanced graphics, and faster download speeds have contributed to an improved gaming experience across the globe.

But first, how and where are you playing your online games? 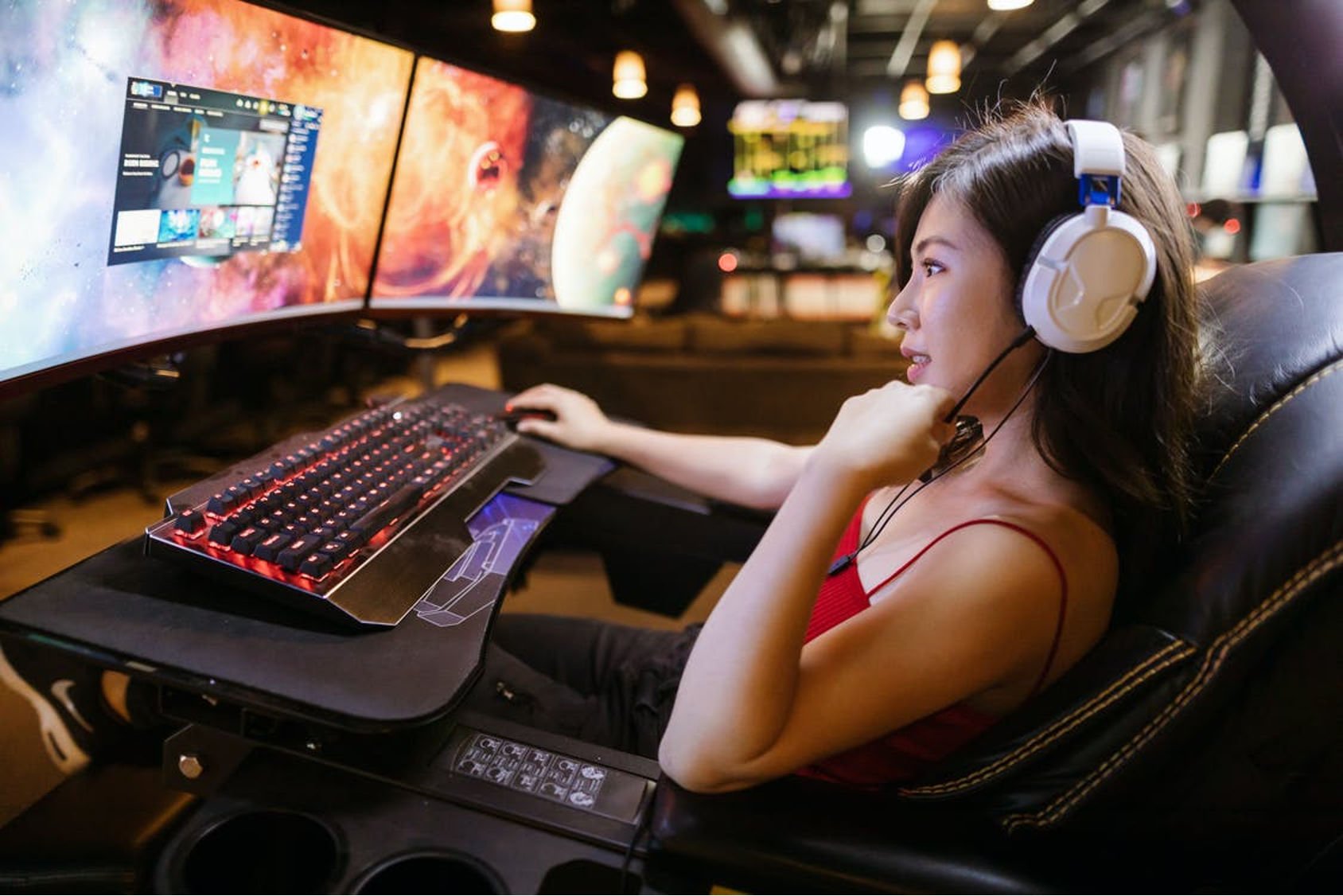 How Are You Playing Games Online?

There are plenty of ways you can play online too. And they’re all really accessible. You can head to koi for a classic casino gaming experience. Or there’s Steam, where you’ll discover a whole catalogue of games to play online and offline. And if you’re on a console, you’ll be able to take advantage of everything Sony, Nintendo, and Microsoft offer.

But how can you amplify that gaming experience? Well, here are 4 new technologies that will change how we play games in 2022. 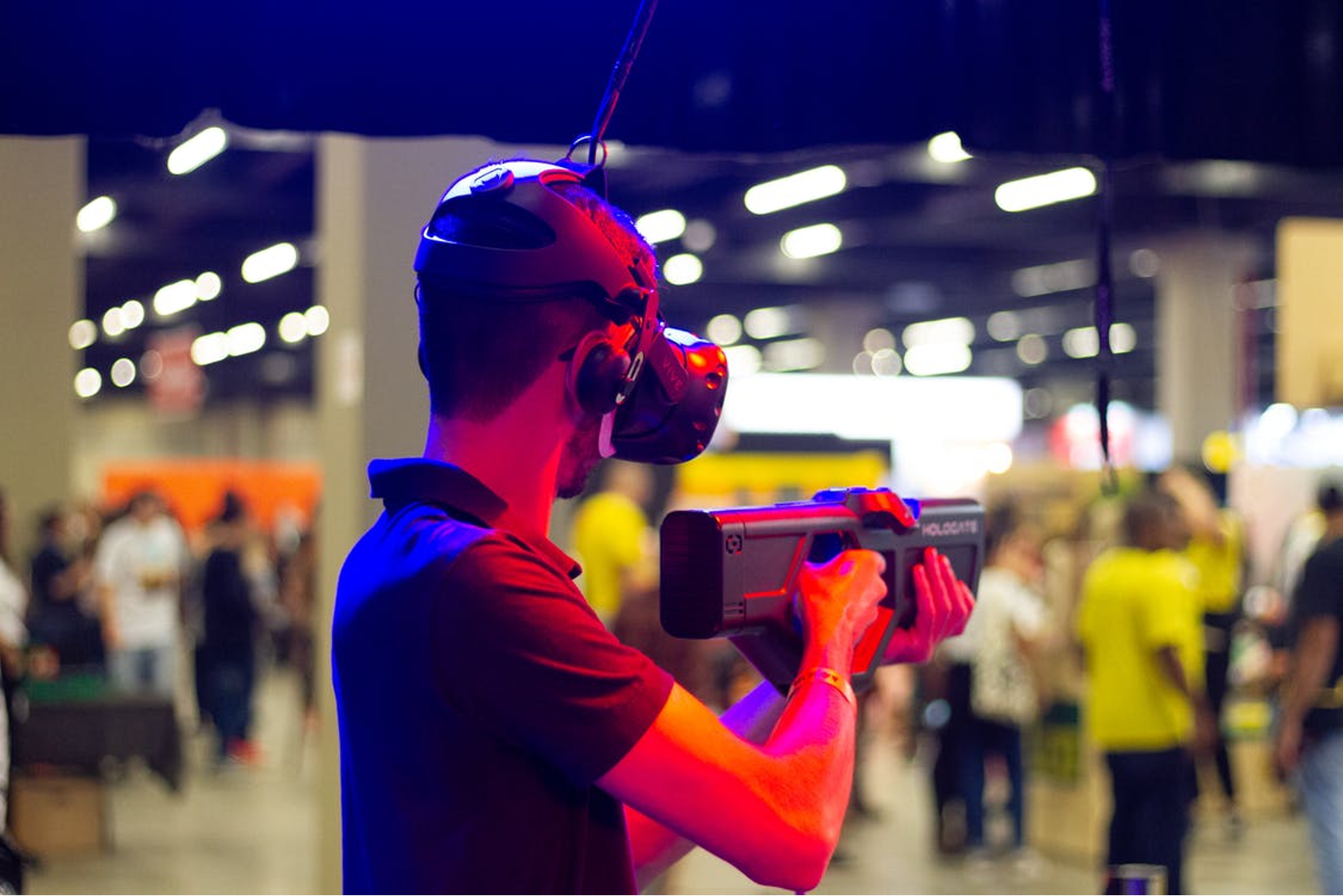 Augmented reality is a technology that has become increasingly embedded in everyday life. It allows you to layer digital imagery onto the real world, making it a great gaming choice. This tech has been around for several years now. But it didn’t gain mainstream recognition until the launch of Pokémon Go in 2016. AR has come a long way since then. The graphics are much more sophisticated, and there are far more apps available. You can use AR technology to play games on your phone or tablet, or you can use a dedicated headset. And it’ll continue to define gaming in 2022.

Virtual reality (VR) headsets allow you to enter a digital world and experience it as if it were real. As soon as you strap the headset on, your senses are tricked into thinking you’re somewhere else, whether sitting in an office chair or piloting a spaceship. VR has been around for a long time, with the first headset released in 1991. However, recently, there have been exciting advances in VR technology. VR has become a hit with gamers, who are more than happy to spend money on high-quality headsets. This has led to more developers creating VR games, which has attracted even more players to the platform.

Many VR games require you to stand or sit still, so you don’t accidentally run into something in the real world. Motion tracking technology solves this issue by tracking player movement in the real world and translating those movements into the virtual world. This is expected to be a significant feature in VR games released in 2022. If you’re playing a VR game, you’ll be able to run around the room and swing your arms as you would typically do in real life. The technology will translate your movements in real life and apply them to the game so that you don’t have to stand still as you do in most current VR games. This will allow you to fully explore the virtual world and interact with virtual objects as if you were inside a sci-fi movie.

Immersive audio technology brings sound effects to life in a more realistic way. This can be particularly helpful in horror games, where a loud banging sound can make you jump, even if you know it’s just coming from a game. Immersive audio technology works by linking your game to your smartphone or tablet using an app. It then uses the microphone on your device to pick up real-world sounds and mix them into the game audio, so they sound as realistic as possible.

The online gaming industry has grown significantly in the last few years. This is mainly due to increased internet speeds and affordable technology. And many new technologies will be introduced in 2022. These include augmented reality, virtual reality, and voice recognition software.

But the world of technology is constantly evolving. So if you want to be ready for these new technologies, you’ll have to be in the know. And we can help you do that. Make sure you’re subscribed to get all the latest news, as it happens.