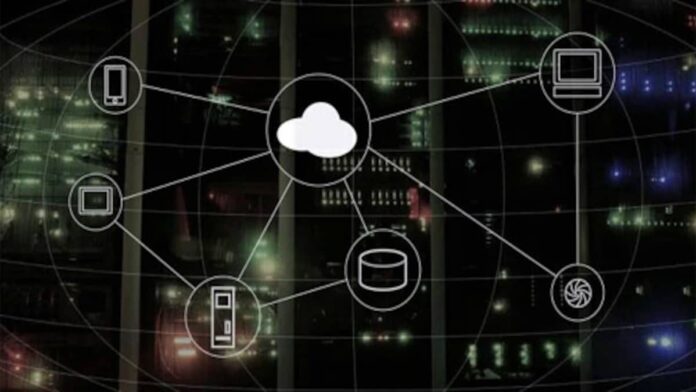 A new canvassing of experts in technology, communications and social change by Pew Research Center and Elon University’s Imagining the Internet Center finds that many expect similar impacts to emerge from the COVID-19 outbreak.

Asked to consider what life will be like in 2025 in the wake of the outbreak of the global pandemic and other crises in 2020, some 915 innovators, developers, business and policy leaders, researchers and activists responded.

Their broad and nearly universal view is that people’s relationship with technology will deepen as larger segments of the population come to rely more on digital connections for work, education, health care, daily commercial transactions and essential social interactions. A number describe this as a “tele-everything” world.

Notable shares of these respondents foresee significant change that will:

At the same time, a portion of these experts express hope that changes spawned by the pandemic will make things better for significant portions of the population because of changes that:

These six themes were commonly expressed by these experts in their responses to a question that asked them to consider the changes that were set in motion in 2020 by the COVID-19 outbreak and describe what the “new normal” might look like in 2025.

Among the 86% who said the pandemic will bring about some kind of change, most said they expect that the evolution of digital life will continue to feature both positives and negatives. These expert views link in interesting ways with public attitudes. A Pew Research survey in August 2020 found that 51% of U.S. adults said they expected their lives to remain changed in major ways even after the pandemic is over.

This is a nonscientific canvassing, based on a nonrandom sample. The results represent only the opinions of the individuals who responded to the queries and are not projectable to any other population.

The bulk of this report covers these experts’ written answers explaining their responses. They sounded many broad themes about the ways in which individuals and groups are adjusting in the face of the global crisis, describing the most likely opportunities and challenges emerging as humans accelerate their uses and applications of digital technologies in response. It is important to note that the responses were gathered in the summer of 2020, before the completion of the presidential election in the United States and before COVID-19 vaccines had been approved.

As these experts pondered what was happening in mid-2020 and the likely changes ahead, they used words like “inflection point,” “punctuated equilibrium,” “unthinkable scale,” “exponential process,” “massive disruption” and “unprecedented challenge.” They wrote about changes that could reconfigure fundamental realities such as people’s physical “presence” with others and people’s conceptions of trust and truth.

They wondered, too, if humans can cope effectively with such far-reaching changes, given that they are required to function with “paleolithic emotions, medieval institutions and god-like technology,” in the words of biologist E.O. Wilson.

Among the scores of changes they see is the emergence of: an “Internet of Medical Things” with sensors and devices that allow for new kinds of patient health monitoring; smart millimeter wave machines to diagnose people with disease symptoms; advances in synthetic biology and computational virology that improve drug testing and targeted disease therapies; diagnostic screenings that cover a person’s diet, genes and microbiome; handheld detection devices that citizen swarms use to address environmental problems; and a new class of tele-care workers.