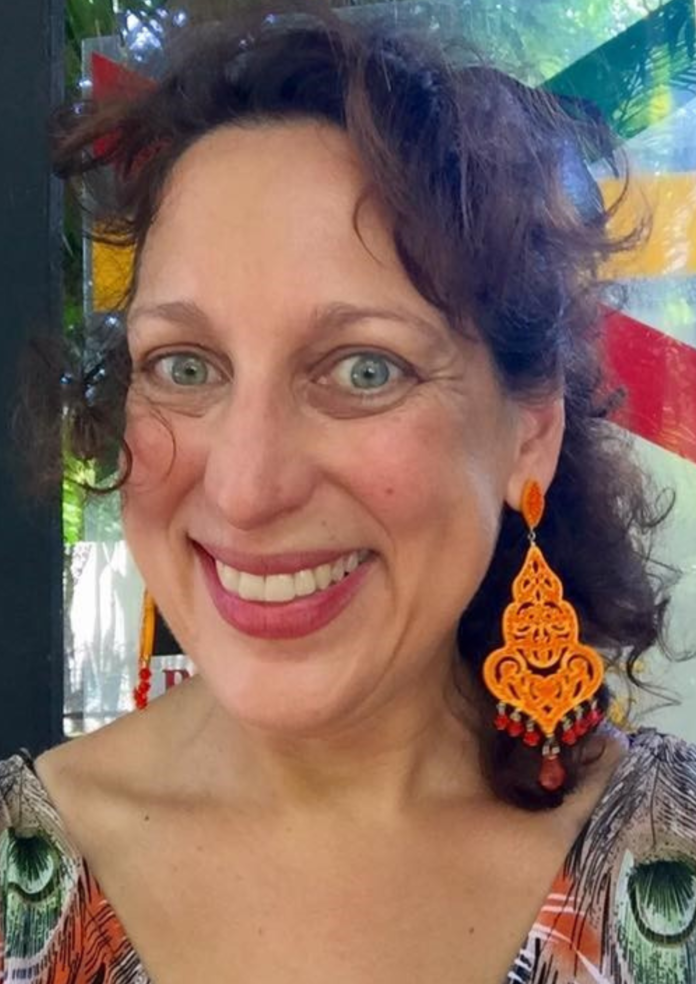 The University of the West Indies (The UWI) is pleased to announce the appointment of Professor Diana J. Fox as the new University Director of the Institute for Gender and Development Studies (IGDS).

She is a cultural anthropologist, decolonial feminist scholar-activist, professor, and documentary film producer.

She serves as an academic advisor for the United Maroon Indigenous Peoples; researches women’s social and political art in Nepal, among other community, regional and transnational projects.

Her research methodology centers around collaborative partnerships to achieve liberatory community goals around the rights of women, girls, and gender and sexually diverse populations.

Previously, she was a Professor of Anthropology at Bridgewater State University in Massachusetts, USA, where she taught since 2000 and was Department Chair for eight, and coordinator of the Women’s, Gender, and Sexuality Program for six years.

Professor Fox is no stranger to The UWI community. She is the recipient of four Fulbright scholarships and completed three of those programmes at the Mona and St. Augustine Campuses from 2004 to 2009.

Professor Fox serves on many international boards and committees including the Sexualities Working Group of the Caribbean Studies Association (CSA), the international advisory board of the Fondes Amandes Community Reforestation Project (FACRP) in Trinidad and Tobago;

the board of Friends of ADWAN (Association of Dalit Women’s Advancement Nepal), the Asian-African Association for Women, Gender and Sexuality, and is the Founder and Editor of the open access, online Journal of International Women’s Studies since 1999.

She has also received two Wenner-Gren Anthropological Foundation grants among many grants, awards and honors, has published several books and articles, and is a frequent speaker at conferences, and other public venues.

The UWI community welcomes back Professor Fox in this new capacity and extends best wishes for a successful tenure.