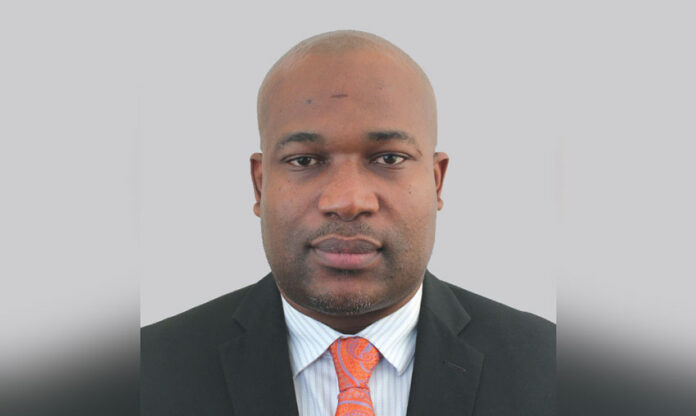 The University of the West Indies, Five Islands Campus extends its deepest and heartfelt condolences to the family of Sir Lester Bryant Bird, KNH on his passing.

We also extend those condolences to the Government and people of Antigua & Barbuda whom he served for over four decades.

A lawyer by profession, Sir Lester Bird started his political career in 1971 when he entered the Senate and served until his retirement in 2008, both in the opposition and government benches.

He served as Deputy Prime Minister and was the second Prime Minister of Antigua and Barbuda from 1994 to 2004. He held several ministerial portfolios over the years that he served in government including Tourism, Foreign Affairs and Trade.

Sir Lester also was an ardent regionalist and worked to advance the integration of the region through the Organisation of Eastern Caribbean States (OECS) and CARICOM.

He served as Chairman of The OECS twice and helped influence the decision to turn the Eastern Caribbean Currency Authority (ECCA) into a modern and vibrant Eastern Caribbean Central Bank fit for purpose to serve its member states. As Chairman of CARICOM he worked with his colleague regional leaders to establish the Regional Trade Negotiating Machinery for collective bargaining with the European Union in a post-Cotonou world.

Outside of the political arena, he served in the sporting arena. He was an avid sportsman who won a bronze medal for the West Indies in the 1957 Pan Am Games. He also served as President of The Antigua and Barbuda Cricket Association and in his later years was an avid golf player as well.

The UWI Five Islands Campus Principal, Professor Densil A. Williams reflected on the service given to Antigua & Barbuda and the wider Caribbean by Sir Lester Bird. He noted that; “A lifetime of dedicated and high quality leadership and service to his native Antigua and Barbuda and his wider hometown of the space he tenanted for over 80yrs, the Caribbean, Sir Lester distinguished himself as a quintessential Caribbean man while not losing his Antiguan-ness.

“A visionary leader, he worked hand in glove with his countrymen to transform the post-colonial nation of Antigua & Barbuda where plantation sugar was the mainstay of the economy to one where; a modern services industry anchored on the tourism sector became the key growth pole for economic transformation and development. His vision paid dividend as Antigua saw significant fall in unemployment, rise in income and robust economic growth. Walk good, Sir Lester. Your legacy is cemented; The vision lives on.”