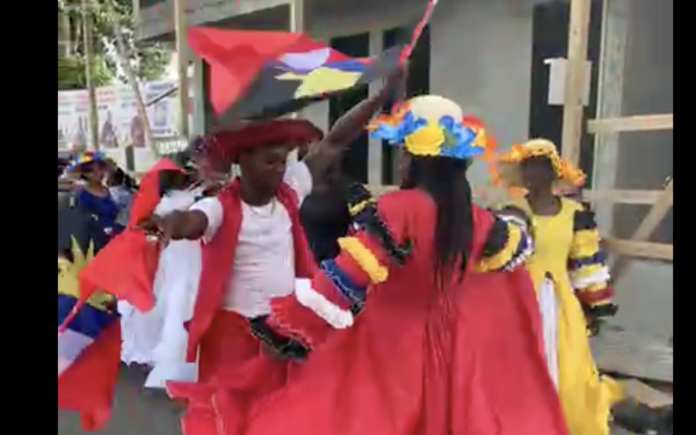 Antigua’s Carnival failed to spur the level economic activity that was expected. This was mainly due to limited buy-in and participation by the private sector.

– Many vendors who do business with the government remain unpaid and were too cash strapped and lacked confidence to invest too much in Carnival.

– In this year’s Carnival parade, the majority of sponsors were government ministries or statutory organizations.  Government agencies sho

“In the absence of Government incentives for businesses emerging from the pandemic, businesses lacked confidence which led to limited private sector participation in Carnival.”  Lovell also noted poor attendance at most government-run events, whereas attendance hit record high levels at most Carnival fetes, that were coordinated by independent promoters.

“The only meaningful attendance and business activity during Carnival, was the fetes. Fete organizers got it right in delivering the best value for money. There was an explosion of new fetes on this year’s entertainment calendar and this signals the untapped potential for events tourism in Antigua and Barbuda, “ Lovell added.

Lovell raised concerns that the lack of private sector involvement signals low business confidence. Also the government’s failure to pay vendors owed for over a year, will likely affect the long term viability of these small businesses.

“Government shouldnt replace but look to partner with the private sector on joint development initiatives and serve as a constructive force in shaping a more enabling environment that ultimately draws in more private capital. “

The government should be available to share expertise and best practices to support private sector partners. But the current business model that relies primarily on government agencies for sponsorship dollars, will only stagnate the economy.

Lovell advises that the government should focus more on cultivating an enabling business environment that would give promoters, small businesses and others private sector players, the requisite tools and a level playing field to grow.