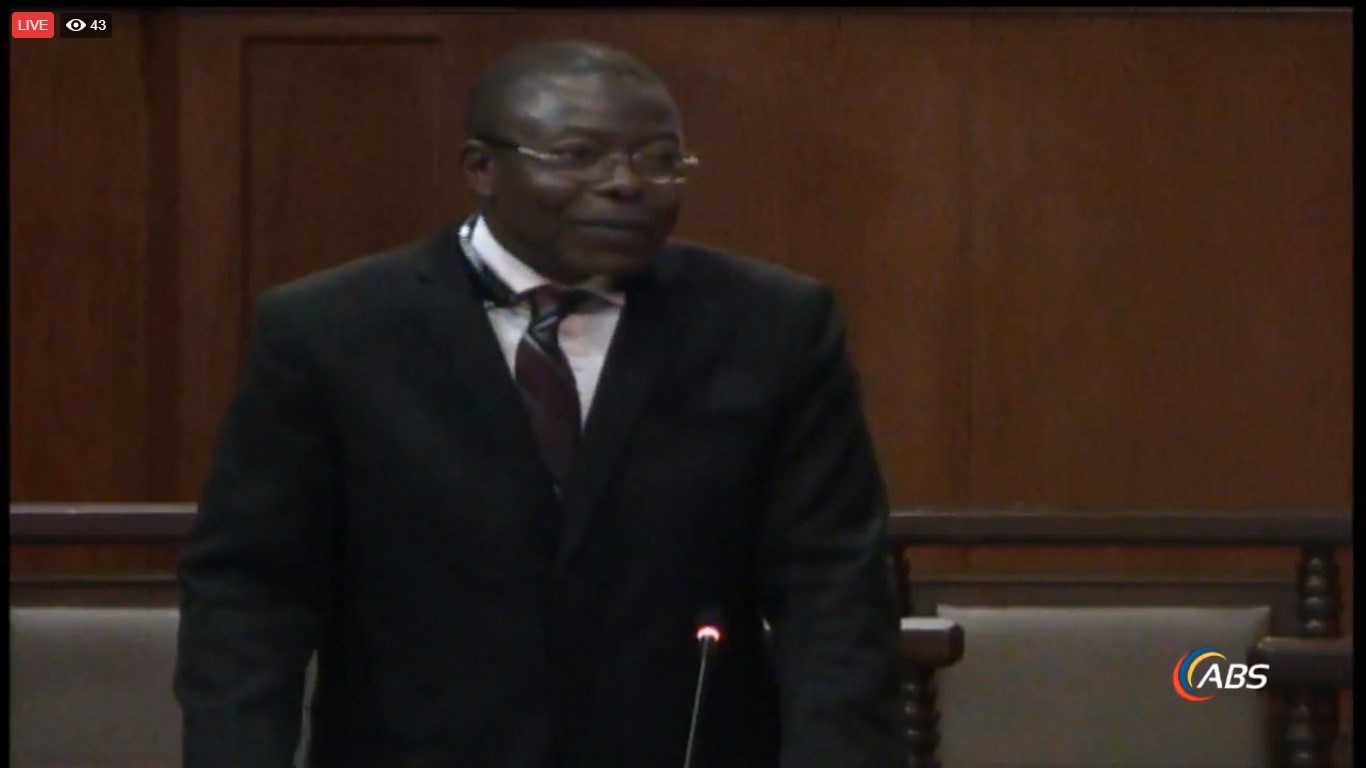 The donation was for a fine imposed on him by Senate president Alincia Williams-Grant at the last sitting.

Lake was found taking a call during the debate.

The Senate president ordered him to make a contribution to a charity of his choice and report to the house at its next sitting.

Speaking during “personal announcements,” Lake acknowledged that it was “wrong” to have used his mobile phone when he did.

He did not disclose the amount of the contribution to the renal society of which he is a member.

The senator said he is still making contributions and will reveal the final figure later.