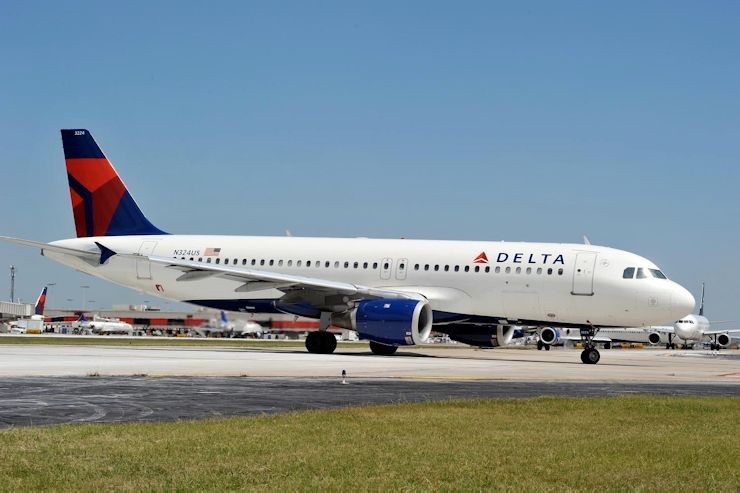 Chief Immigration Officer Merclyn Hughes has given the first glimpse into a major change that will be made to the Immigration Department following its eventual separation from the police force.

An enforcement unit or taskforce will be set up and be given several duties, including reducing illegal immigration and human trafficking.

Members of the enforcement unit will conduct standard operations such as intelligence gathering and visits to job sites. Visits are currently undertaken by police officers attached to the Immigration Department.

“We recognize and identify that there are some serious problems that need to be tackled,” Hughes stated while responding to a question at the Prime Minister’s Monthly Press Conference on Tuesday.

“We are a country that believes in immigration, but do it legally. Pay your taxes, subscribe to Social Security and regularize yourselves, because a lot of people came and they got the relevant stamp and it has expired and it continues to be expired and so we encourage them to regularize themselves.”

Hughes was appointed to the post on July 2. She spent the last two weeks getting familiar with the staff at the Immigration Department, visiting with airline representatives, and security officials at the R. L. Bradshaw International Airport and Port Zante terminal.

The changes for to the department will take time, and Hughes has asked the public to be patient.

Hughes explained that a public education campaign would take place to allow residents and visitors to become familiar with any changes to be made.