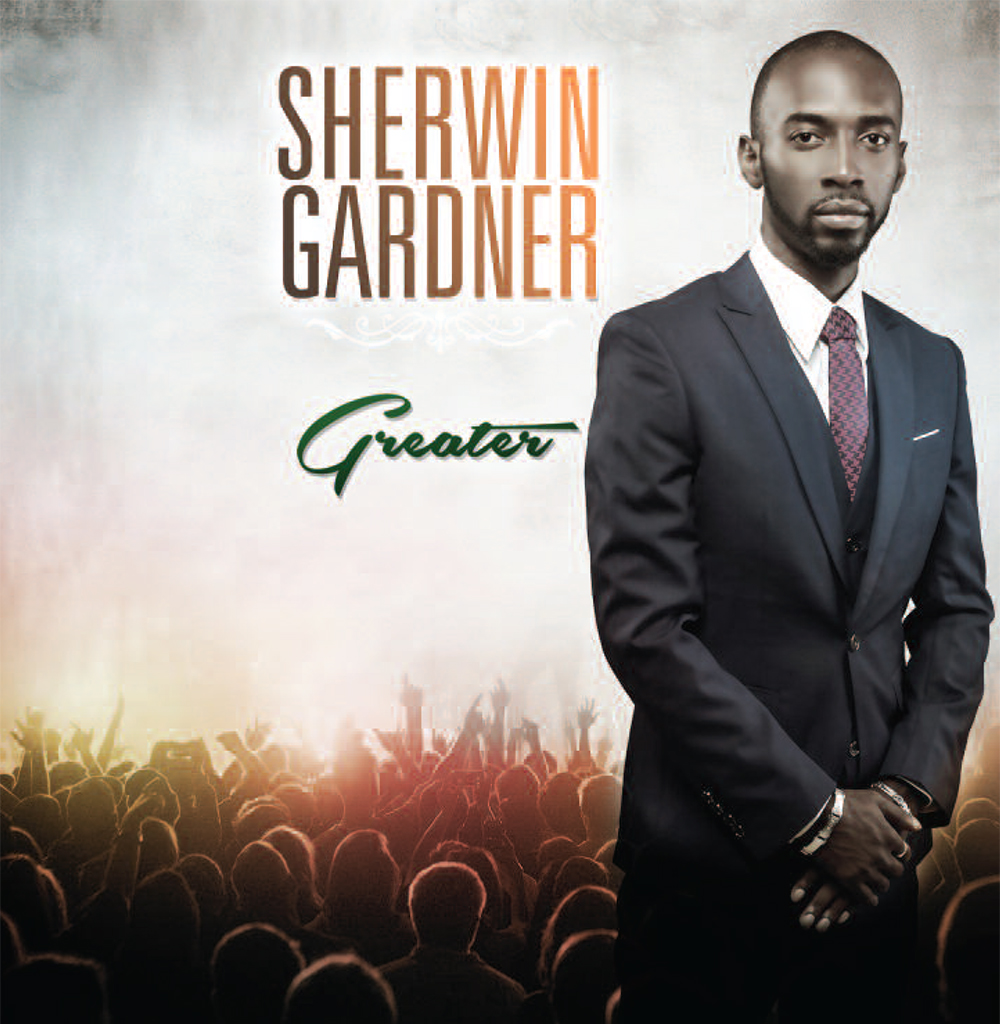 One of the Caribbean’s top gospel artists, Sherwin Gardner, is making a global splash with his soul-stirring new album “Greater” (Flow Masters /Tyscot).

The project was recently released and this past weekend, it zoomed to No. 1 on the iTunes Pop chart in the islands of Antigua & Barbuda where Gardner resides. It’s also Gardner’ first album to hit the U.S. charts where it climbed to No. 15 on the American iTunes Christian & Gospel chart.

The album is also taking off in the United Kingdom where legendary media presenter, Muyiwa Olarewaju of Premier Gospel Radio, says, “I’m going to pull out all the stops” in promoting Gardner’s July 28th stop at ARC A Radical Church in London. “He’s a really big deal in the Caribbean and I want our audience to experience his dynamic ministry.”

Gardner is currently traveling around the United States to perform in concerts and to make media appearances in support of the new project.

He performed at two services at the prestigious Bethel Assembly A.M.E. Church in Harlem this week and sold out of his product after the first service. Gardner will be touring throughout the Caribbean and the rest of the world throughout this year to create greater awareness for “Greater.”

Meanwhile, Gardner’s current radio single, “Because of You,” pushed its way to No. 18 on the Billboard Top 20 Gospel Airplay chart this week and it’s been well received on gospel radio stations across the world.

The fifteen-track “Greater” album was recorded live at SJPC House of Restoration Ministries (where he serves as the worship leader) in St. John, Antigua before a wildly enthusiastic audience. It also features three studio tracks, including the rousing “Praises go up” that features a vocal assist from Deitrick Haddon.

The title song boasts a hearty cameo from Todd Dulaney on the reprise.