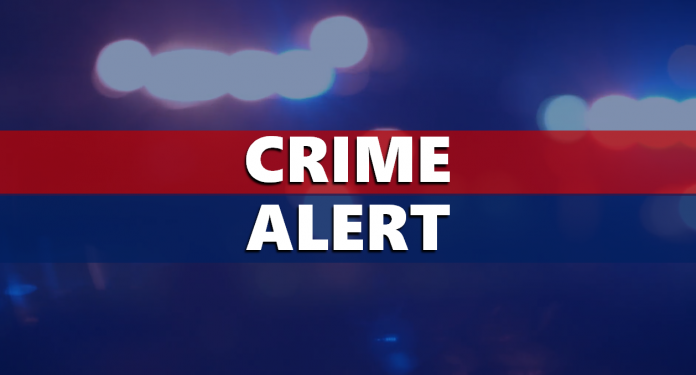 REAL NEWS: Two schools experienced break-ins this week, with books and a quantity of soft drinks – among other items – being stolen by the perpetrators.

The Principal of the Seaview Farm Primary School reported to the All Saints Police Station that the institution had been broken into and a quantity of books taken.

Police reports say there were no visible signs of forced entry; rather, it appeared that some unknown person had used a key to enter the Book Scheme Room via a northern door.

This offence reportedly occurred between November 14 and November 16.

Meanwhile, the supervisor for the cafeteria at the Antigua Grammar School has reported that the facility was broken into and several items – including a quantity of soft drinks, an electrical cord, and a small transformer – were stolen.

Allegedly, the intruder used a wooden desk to gain height and entered through a western push-up window.

That offence reportedly occurred between November 15 and 16.

The Antigua Grammar School is accustomed to having security on the compound at all times.