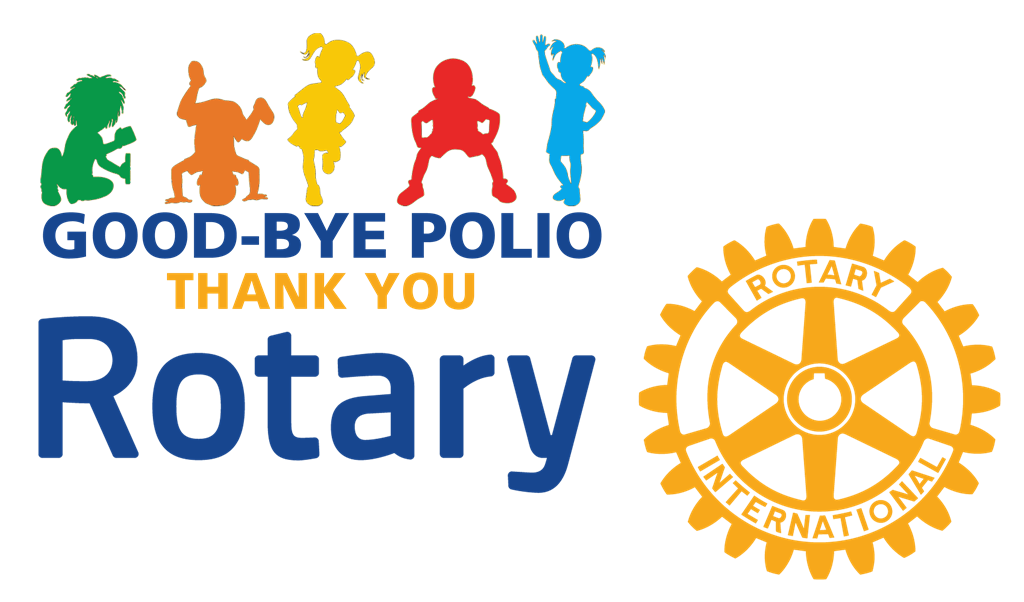 In of World Polio Day, which is widely recognized on 24 October, the ROTARY CLUB OF ANTIGUA and the ROTARACT ANTIGUA CLUB have embarked on a Public Education Campaign as part of Rotary’s 27-year mission to eradicate the crippling childhood disease polio.

The message to world leaders is clear: support the final push to achieve eradication now while the goal has never been closer, or face the potential consequences of a new polio pandemic that could disable millions of children within a decade. Since 1985, Rotary has contributed nearly $1.2 billion and countless volunteer hours to the protection of more than two billion children in 122 countries.

The disease remains endemic in three countries — Afghanistan, Nigeria, and Pakistan — although other countries remain at risk for imported cases. According to Rotary’s Public Relations Officer, Mr. Jermaine Rhudd, “The World will only change for the better when we proactively take steps to help those who cannot help us in return or themselves.”

A highly infectious disease, polio causes paralysis and is sometimes fatal. As there is no cure, the best protection is prevention. For as little as US 60 cents worth of vaccine, a child can be protected against this crippling disease for life. After an international investment of more than US$9 billion, and the successful engagement of over 200 countries and 20 million volunteers, polio could be the first human disease of the 21st century to be eradicated.