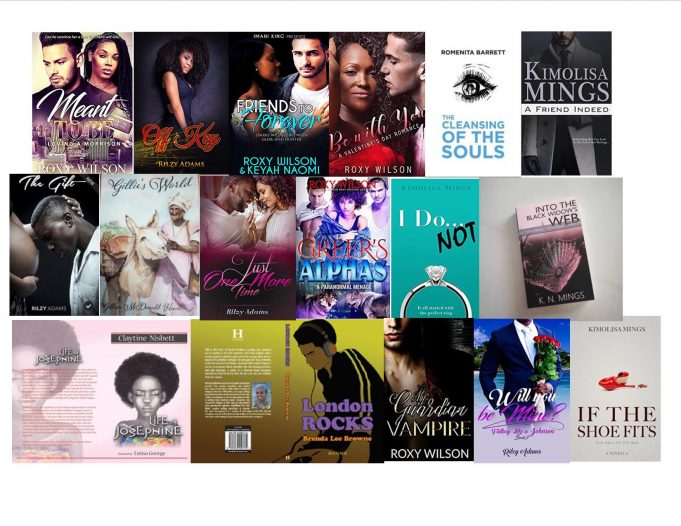 Votes are trickling in but voter turnout could be a lot higher. That’s according to Wadadli Pen which is running a #readAntiguaBarbuda #voteAntiguaBarbuda People’s Choice Book of the Year Challenge. The Challenge – the first of its kind for Wadadli Pen, which will not be having its usual creative writing challenge in 2019 – invites and encourages readers to vote from among the 45 books in the running; and if you or your circle haven’t read any of the books, Wadadli Pen wishes to remind you that books make good gifts to self and others.

Some authors have embraced the idea, notably Shawn N. Maile, who did a promotional ebook giveaway of his book, How to Work Six Jobs on an Island: an Island Boy’s Dream, in order to encourage people to read and vote. And he didn’t limit his encouragement to his book, posting on his facebook page, “also support the other authors by purchasing and reading their works in whatever format you can.” His book is one of the leading vote getters so far. Voters are encouraged to leave a reason for their vote and one of those who voted for Six Jobs said, “It was a great example of time management and maximizing resources.” Also on the board so far, the second leading vote getter Vivian Luke’s F.A.K.E.; three books by Roxy Wilson, who writes ebooks in the romance genre – Be With You, Friends to Forever, and The Guardian Vampire; former Wadadli Pen judge’s Brenda Lee Browne’s London Rocks; and former Wadadli Pen finalist Rilzy Adams’ The Gift – “it really had me in the feels”.

The #readAntiguaBarbuda #voteAntiguaBarbuda initiative has not reached the minimum vote threshold but readers do have until March 2019 to vote. Wadadli Pen does want to reminder the Antigua and Barbuda public, though, if there’s a book you like – or a book your children liked – don’t sleep on it. With 44 books in the running – after corrections to adjust for books of which Wadadli Pen might not have been aware – there are plenty of choices to go around.

One online group, Amazing Antiguans and Barbudans for Social and Economic Development, sharing one of the several social media posts about #readAntiguaBarbuda #voteAntiguaBarbuda, said, “so I heard on radio the other day that we are lacking in authors and then here comes (this)…do you know your local authors? If not, get to know them and vote! If you are already familiar then do vote now!” Wadadli Pen appreciates the love and encourages everyone to share, read, and vote.

Wadadli Pen is reminding fans of the books to vote, as well as authors of the books as well and their circle – authors may not be able to vote for their own book but they can vote; and they can and should do whatever they can to push their book. The #readAntiguaBarbuda #voteAntiguaBarbuda is about giving our local authors and their books a boost in keeping with Wadadli Pen’s mission to nurture and showcase the literary arts in Antigua and Barbuda.