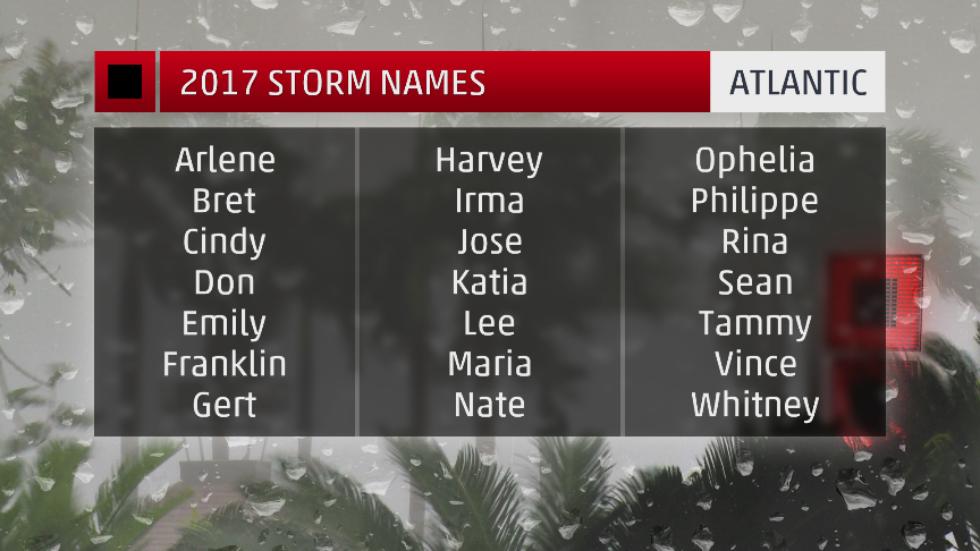 The 2017 Atlantic hurricane season is a few days away and the National Office of Disaster Services (NODS) is calling on residents to begin finalising preparations.

The season runs from June 1 to November 30 and is predicted to consist of 11 named storms and 4 hurricanes with two expected to be category 3 or higher.

Residents should stock up on non-perishable food and enough water for drinking and other purposes. They should also have a lamp and a battery-operated radio with extra batteries on hand, have shutters in place, trim overhanging branches and remove loose objects from the yard. For individuals who use medication, an adequate supply should be available. The needs of infants and children, the elderly and persons with disabilities must also be considered.

Individuals are advised to pay special attention to the local weather reports and be knowledgeable of the shelter that is nearest to their home in case they may have to evacuate.

It is also advisable that residents know their District Disaster Coordinator, who acts on behalf of NODS in the various communities, and how to get in touch with them. There are 17 disaster districts that utilize similar boundaries to the electoral constituencies and are represented by a coordinator and a deputy.

Meanwhile, the list of emergency shelters for the 2017 hurricane season is not yet available. The list, once finalized, will be released to the public.