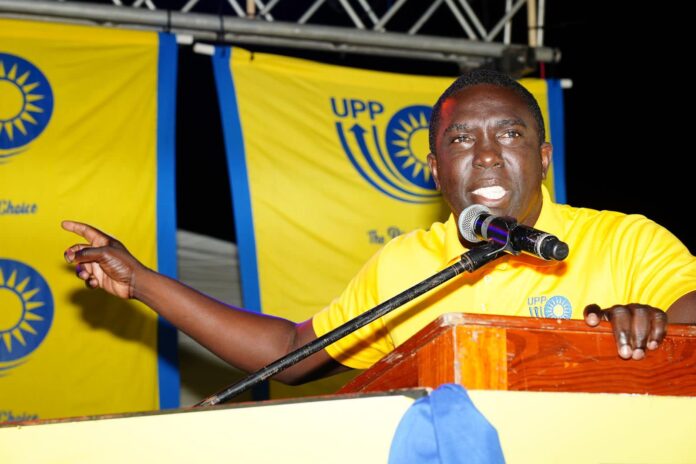 Since the Chinese investor has failed to perform, Opposition Leader Jamale Pringle wants the Government to revisit the arrangement it made with YIDA.

When Prime Minister Gaston Browne announced the creation of the Special Economic Zone on Guiana Island, he claimed that developer Yida Zhang would pump millions into the economy on an annual basis.

However, eight years later, the development remains stalled and there is no activity taking place on the island or its surrounding acreage.

Accordingly, Pringle says that Zhang has not fulfilled his part of the contract and, therefore, some of the concessions he received ought to be taken back.

Given that the Chinese investor has failed to perform adequately, the Opposition Leader says some degree of re-negotiation should have taken place.

He notes that Zhang can still make money on the project – although he has not satisfied the agreement – and so, in the interest of the people, the Government should be trying to get something back.