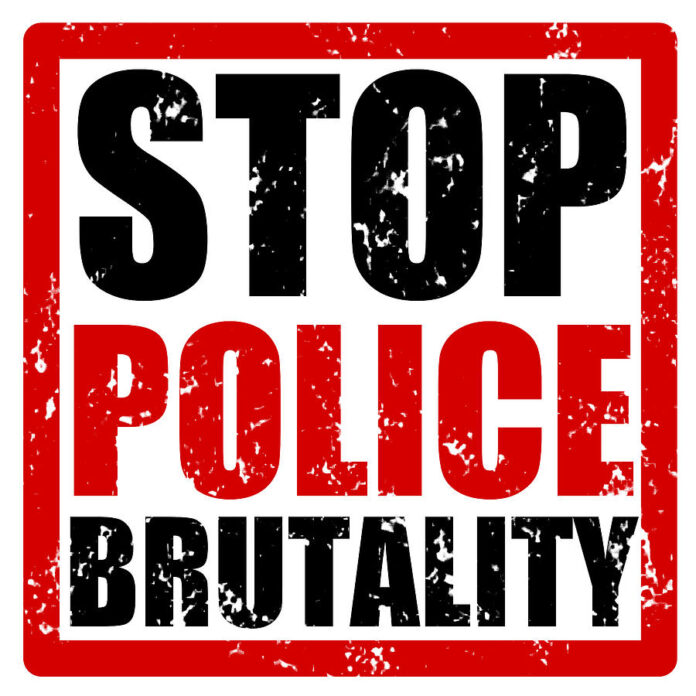 Police are currently investigating reports logged against four of their own by two members of the public.

Two men – Shackeal Yearwood, 24, and Kenny Morris, 22 – claim that they were badly beaten two weekends ago in Barbuda by four lawmen.

According to Morris, the officers apparently told them, “We come here to send a message to all Barbudans who believe dem bad. We come here to calm down Barbuda because Barbudans like to beat police and don’t like police.”

Yearwood told Observer that on the night of June 25 he and his friend were at a beach party in Barbuda when he, Yearwood, got into an argument with a woman.

He claims that four plain clothed officers who were drinking at the party approached him and the young woman aggressively, making a scene.

Yearwood reported that he left and went back to a vehicle where he had left Morris and his girlfriend and they all headed back to their various homes together.

Morris alleges that in the wee hours of the morning, he was awakened by raps on his door and, when he opened it, a police officer pushed him inside without a warrant and three others proceeded to hold him down and put a black bag over his head.

He claims that he was dragged into a pick-up and the officers began beating him and threatened to kill him.

He says that it wasn’t until they got close to the station that the law enforcement officials removed the bag from his head and he was able to identify them.

But the beating continued at the police station to the point where he became unconscious, Morris alleged.

He claimed that the officers even forced his head through a hole in a chair before giving him six bogus charges, despite the fact that he was nowhere near the incident at the party.

He was charged with disorderly conduct, indecent language, insulting language, assault on police, battery on police, and being armed with an offensive weapon.

Morris believes that he was targeted purely because he is friends with Yearwood.

Meanwhile, Yearwood reported that he was also subsequently arrested on June 26.

He too claimed that he was badly beaten at the station and then given five of the same charges as his friend.

He said that he sustained an injury to his ear drum and head.

“I have a migraine. I can’t eat properly. I got buss up in my upper mouth. I can’t even talk properly,” Yearwood told Observer.

Morris also had visible injuries and, when the duo appeared in court, the magistrate could see that they were badly beaten.

The officers told the court that the two men were lying but the magistrate did not believe the police’s version of events and consequently dismissed the charges against the pair.

I am victim of Recent Police Brutality in Barbuda