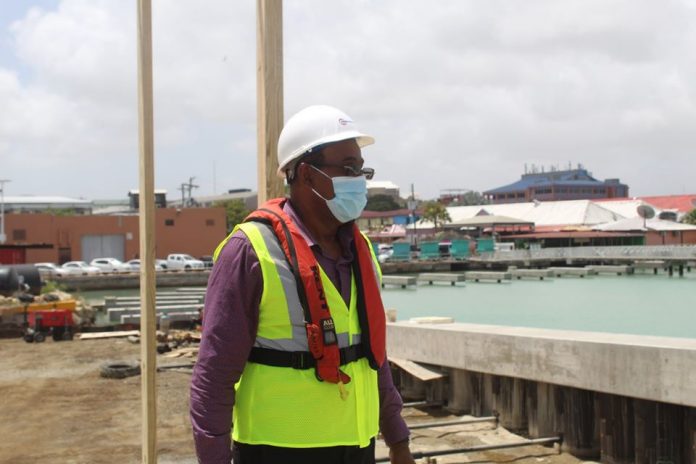 Prime Minister Gaston Browne says that he was told by a hotelier that guests are threatening to withhold paying government taxes over the decision by the Government to close all beaches over the Easter Holiday.

Browne said he dared them to do it.

The Prime Minister told his programme of Pointe FM on Saturday that he will not be intimidated by local hoteliers adding that he is not in any of their pockets.

He called on hoteliers to cooperate with government’s measures to curb the spread of COVID-19.

The closure of beaches during the long weekend has been very unpopular among visitors who travelled to the island to enjoy its 365 beaches but were unable to do so.

Over the weekend, Browne said that the Coast Guard had to be called in for some hoteliers who were encouraging their guests to go on the beach.

Beaches have been closed since April 1 and will remain so until Tuesday, under emergency regulations to control the spread of COVID-19.

In defending the decision, Browne said “the closure of the beaches is absolutely necessary.”

He revealed however that some hoteliers were not cooperating with the regulations.

“I mean unfortunately we had hoteliers who were encouraging their guests to violate the laws of the country.

“And I know the Coast Guard would have called them up and asked them to cease and desist,” Browne told Pointe FM.

“They are the ones who are creating the problem by encouraging their guests to violate our laws,” he added.

The decision to close beaches has been unpopular but the Prime Minister says he is standing behind the decision “and it will not change.”