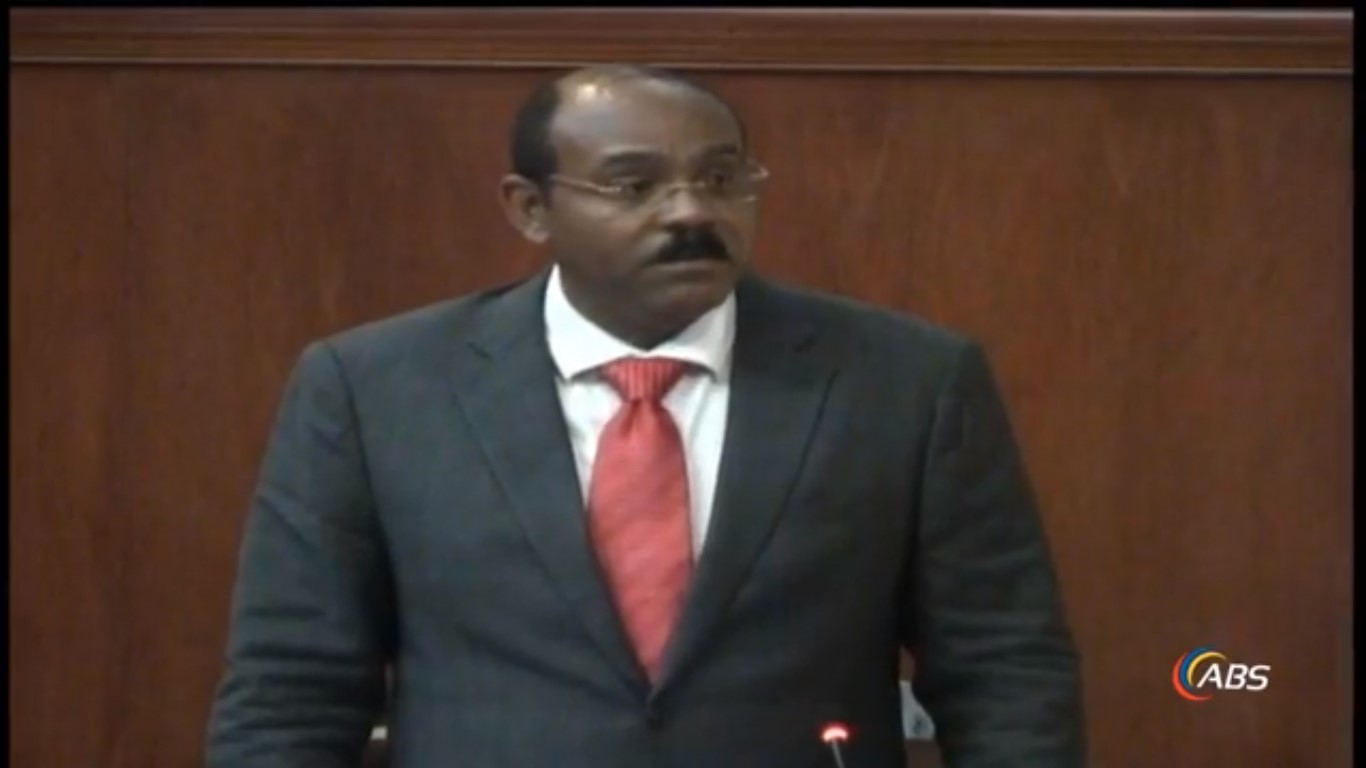 Speaking in parliament today, Browne who is also minister responsible for finance, did not reveal the exact nature of the agreements but said under them, the two telecoms providers were void of the payment of  taxes.

The prime minister told lawmakers that he foresees a legal battle developing over the issue but insisted that the companies must pay.

“If they want to go court let them go to court. For example, we have two telecommunication companies that would have entered agreements with the former administration that resulted in the exemption in the payment of taxes for a number of years,” Browne disclosed.

“Since we have been In government for the last four years we have not collected any taxes from them and if we did it would have been negligible,” he told fellow lawmakers.

“And I am saying that those usurious arrangements must come to and end,” the prime minister insisted.

He asked Senior Minister Sir Robin Yearwood to meet with the two providers “to let them know we not honouring those agreements. Bring them to and end.”

The PM said he is not seeking retroactive payments “but we all know they were usurious.”

“They must pay their taxes. So they must make extortionate profits and repatriate those profits and leave the country broke?”

“We call on Digicel and Flow to pay their taxes and if they don’t want to pay they can leave and I am absolutely serious,” the prime minister added.

He made the remarks while debating the Tax Administration and Procedure Bill 2018.

The bill is expected to help improve the collection of existing taxes through modernization and enforcement.