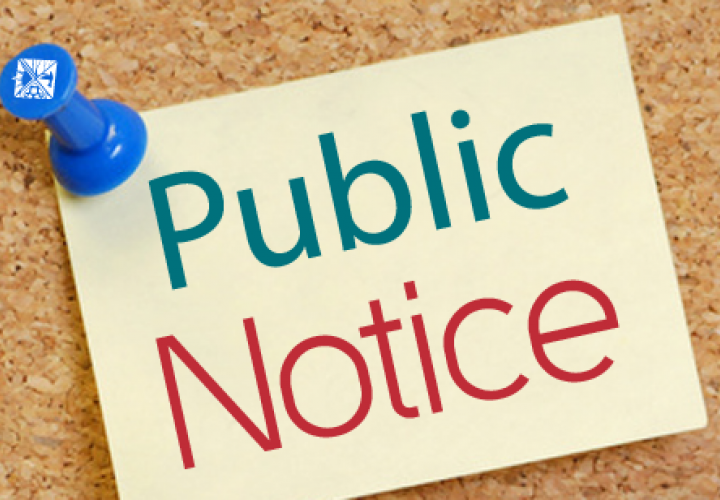 REVISED LAWS OF ANTIGUA AND BARBUDA 1992

FORM OF NOTICE OF BY-ELECTION

Notice is hereby given that the Governor-General has, by proclamation dated             6th December, 2019 fixed the 30th day of December, 2019 as the date for the holding of a by-election under the Barbuda Local Government Act for the purpose of filling one (1) seat following a vacancy among the elected members of the Council.