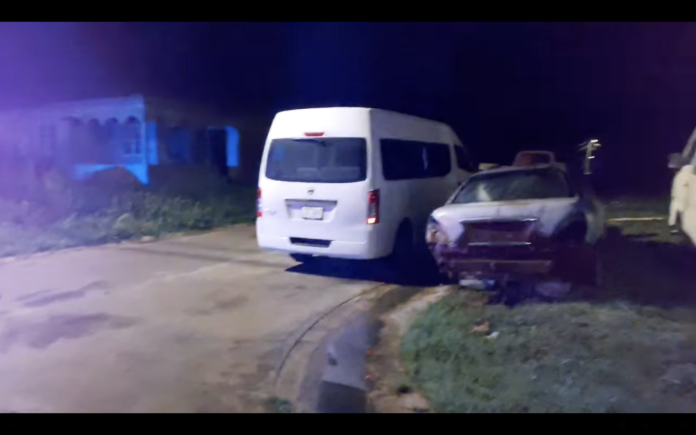 Police are probing an apparent suicide in Bolans after a 25 year old man was found hanging this evening.

His body was found hanging from a piece of fabric in an unfinished house in West Palm Beach shortly after 7:30.

The man was at the hospital hours earlier after he had reportedly swallowed a 1-dollar coin.

Residents in the area say he had been acting strangely in recent days.

A man has been found hanging in Bolans.

Antigua News Room has learned that the man is 25 years old.

He says further investigations are ongoing.