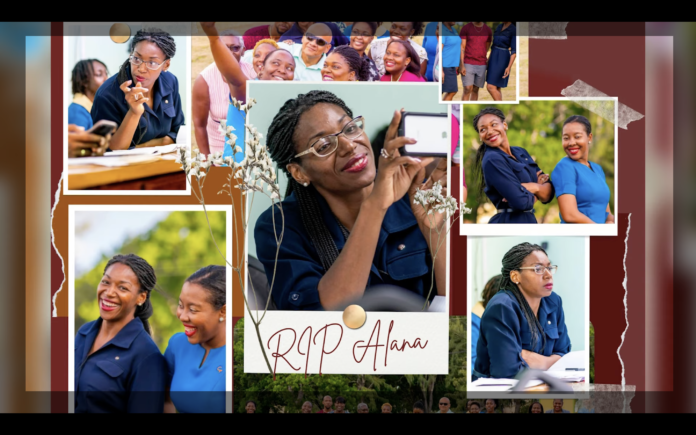 Neither his training nor years of military service could have muted the pain Major Alando Michael felt when he discovered his daughter’s lifeless body.

“The experience, it’s different, you watch and can see and you can walk away but experiences like these you don’t walk away from. It walks with you,” he lamented.

Thirty-three-year-old Alana Michael died as a result of a suspected suicide on Monday.

“I was the one that actually found her, so it was a lot of emotions in one, seeing her in that state. I called her, I tried to see if she was still alive, after that I called 911,” the senior defence force officer recounted.

The grieving father said Alana showed “signs of depression” but he didn’t think that they would have progressed to her death.

“No. I thought there was always a chance to avoid it getting to that point. I thought that we could have worked things out and gotten past that,” he said.

He advised parents to “love your children every day because you don’t know how long they will be with you.”

“So, no matter how much trouble they seem to give and how botheration they may be at any time, love them because when they are not there, you’ll feel that sense of loss and you’ll wish they would be there giving all the trouble and all the, you know, botheration,” he said.