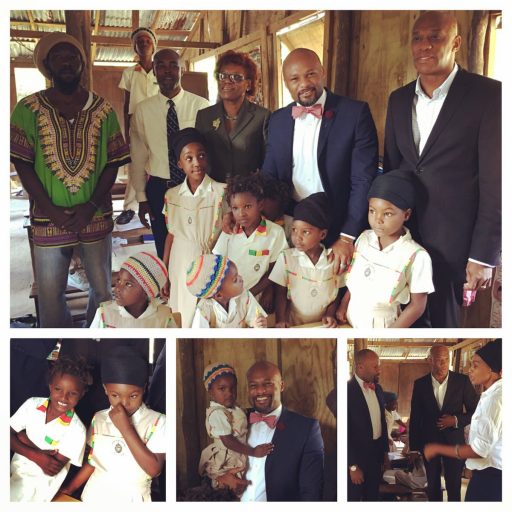 Although the Constitution of Antigua & Barbuda provides for freedom of worship as well as the right to practice and change religion, the Rastafarian community is expressing concern in a new U.S report.

“Rastafarians continued to express concern that government practices, including the prohibition of marijuana use, required vaccination for entry to public schools, and headdress restrictions, negatively impacted their religious activities and convictions,” the 2016 International Religious Freedom Report released last week said.

“They also reported being subjected to undue scrutiny at security checkpoints,” the report added.

The CRO said Rastafarians disagreed with the public-school requirement that children be vaccinated, which it stated was against the religious beliefs of Rastafarians. The organizations also said the requirement to remove head coverings for passport photos and at security checkpoints was an infringement of Rastafarians’ religious rights.

Members of religious groups were permitted to wear their head coverings for passport photos if they provided a letter from their religious organization verifying membership.

But apart from this, the report said there were no reports of significant societal actions affecting religious freedom.

According to the 2011 census, 17.6 percent of the population is Anglican, 12.4 percent Seventh-day Adventist, 12.2 percent Pentecostal, 8.3 percent Moravian, 8.2 percent Roman Catholic, and 5.6 percent Methodist.

Those having unspecified or no religious beliefs account for 5.5 percent and 5.9 percent of the population, respectively.

Members of the Baptist Church, the Church of God, and the Wesleyan Holiness Consortium each account for less than 5 percent.

The census categorizes an additional 12.2 percent of the population as belonging to other religious groups, including Rastafarians, Muslims, Hindus, and Bahais.