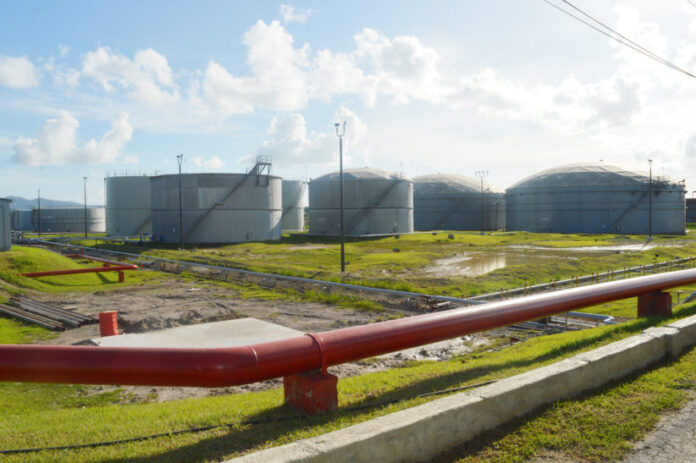 Amid claims that some staff of WIOC are cheating the company by stealing oil, Prime Minister Gaston Browne has issued a stern warning to the perpetrators.

He told them not to risk their job by stealing from the hands that feed them.