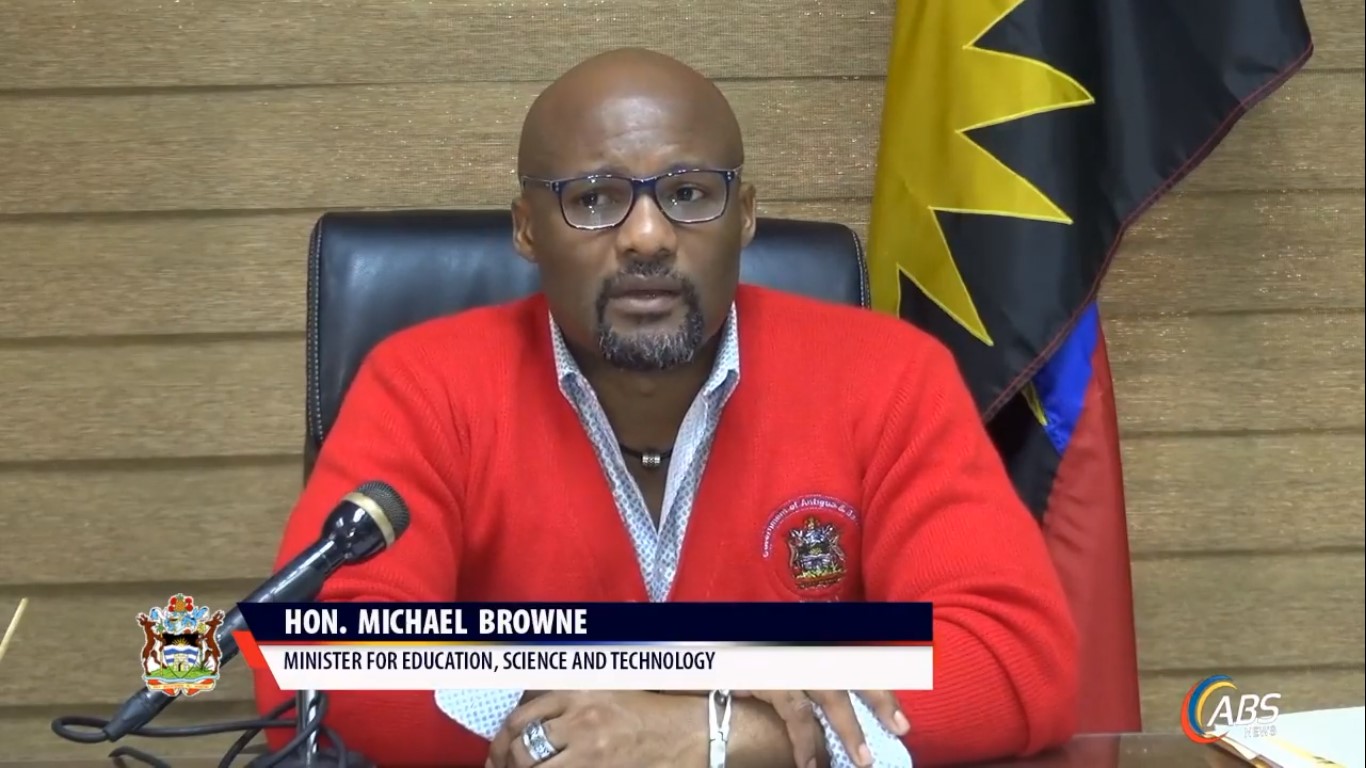 The Prime Minister has taken advice on the unhappiness of the people of Antigua & Barbuda, and recognizing that the disunity in the ABLP and the nation may be causing further stress, has created a new Ministry Of Happiness & Unity.

One must compliment the Prime Minister for his insight into the obvious cause of the unhappiness of his people, and selected the elected Representative of All Saints West to fill the hearts of the people with happiness and unification in time for the election this year.

Now this task given to the young man is programmed to fail as the suffering of the people is at the same time being caused by the PM himself as he seeks to enrich himself and his family at the expense of the people by taking their lands and property for his family needs.

Further, he uses his radio station to cuss his people every week, calling them whatever new name he is introduced to like his latest ‘charlatan’ and ‘deracinated imbeciles’ and consanguinital relationships’ in reference to Barbudans.

How is this young man going to make the people happy while the PM gives away our cruise harbour development Global Ports, a Turkish investment which uses our own  money in our banks to grow their business?

How can the happiness of the people be assured when the YIDA Chinese investors are selling our passports with protected fisheries areas and land plots to finance their project? And what about the Chinese who are expanding all over our little island?

Who can be happy being re-colonized by Chinese and Indians when Papa  V.C. Bird did his level best to keep the British planned interference program out of Antigua, by resisting Indian and Chinese introduction into our population?

The PLH Discovery development, with The PM’s personal support, is set to overrun the people of Barbuda, overturning their way of life, replacing it with a super-rich enclave, and recolonizing Barbudans into indentured labourers, and some into slaves.

How can we look forward to Unity when the people we now introduce into the hierarchy of power in Antigua are known not to like African blacks, and try to keep them down in every mixed society where they live?

Look at Trinidad and Guyana where the racist name calling reverberates throughout Caricom, and Jamaica where the new Chinese have simply used the local Chinese to get control of the local markets.

The new-rich-colony of Barbuda in the making picked an Aussie to confront the Barbuda blacks, in the same manner in which the Aborigines are controlled in Australia.

Can this Ministry do anything to raise the employment and living standards for the indigenous local Antiguan & Barbudan, which are now in jeopardy because of our immigration generosity and the development sellout of our government.

All in all this young man is going to have both his hands full, with no time for the other fun things like Carnival and the other holiday activities which have their own Boards and Statutory bodies, and which are in themselves happiness and unity festivals.

This young man is advised to begin by assessing the happiness level of all the indigenous Antiguans who are very unhappy, rejected and dejected; additionally he should try to unify the different factions of ABLP executives who are seeking to destroy our island’s reputation by exposing to the world the heart of our corruption in high places, and whose hands are in the cookie jar!