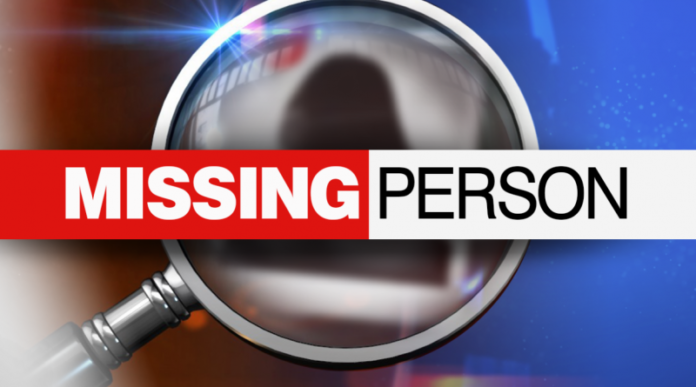 Another case of attempted suicide – this time involving a Renfrew man – is under investigation by the Police.

According to reports, the man’s landlady notified officers at the All Saints Police Station that she had not seen her tenant since Thursday, January 5, and was worried that something might have happened to him.

As a result of the report, officers visited the Renfrew home.  There, the landlady told them that she had received a call from another tenant, who lives on the lower floor of the same building.  That tenant reportedly said he had not seen his neighbour for a few days and he, too, was worried that something was wrong.

At this point, the businesswoman made several attempts to contact her tenant and also tried to unlock the front door to his apartment with her spare key; however, she was unsuccessful.

Further reports say she later contacted her maintenance personnel to break the lock to the entrance door.  A search of the apartment was then carried out, and the man was found in an eastern bedroom sleeping.

However, reports also say that officers observed a noose hanging from the doorjamb of a western bathroom with a step ladder below.

Allegedly, the tenant told the Police he was feeling depressed and had thought about ending his life – but he could not follow through with the act.  He refused, however, to give details of what might have contributed to his depression.

Reportedly, officers also observed an empty bottle of maximum-strength Equaline soft-gel capsules on the bedside table, and the man admitted to ingesting seven of the sleeping pills.

Out of an abundance of caution, however, the EMTs offered to transport him to the Sir Lester Bird Medical Centre (SLBMC), but he refused. Therefore, he was asked to sign a discharge form provided by the EMS.

Allegedly, the landlady has agreed to continue to observe him until additional help can be provided.

This is the second such incident to have occurred this month.  Days ago, a 29-year-old Jamaican woman, of Cashew Hill, also attempted to take her life, reportedly after receiving distressing news from her children back home.