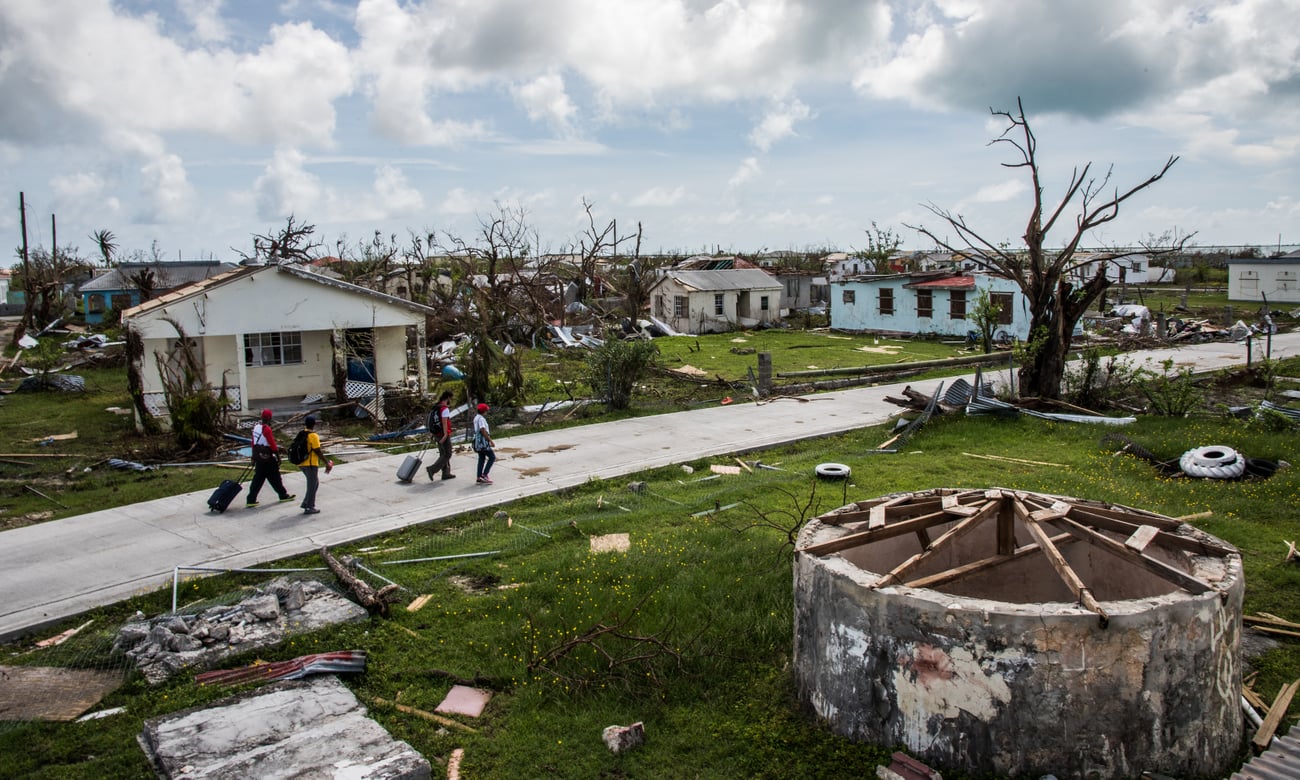 On the cusp of the first anniversary of Hurricane Irma, disaster officials have given victims notice that they will be evicted around the same time that the storm hit Barbuda and displaced them.

The news came today in the form a press release from the National Office of Disaster Services (NODS).

The body responsible for disaster management here said that some Barbudans are still residing at two officials government shelters.

One shelter is an old hotel and the other is a school.

The Barbuda residents who have been staying at the National Technical Training Centre (NTTC) have until Friday to find alternative accommodation.

NODS has set a  date of September 7 to see how best the number of Barbuda residents now living at the Barrymore Hotel can be reduced.

Hurricane Irma struck Barbuda between September 5-6, killing one child and destroying 90 per cent of the infrastructure on the island.

Residents were evacuated to Antigua. Now, almost a year after the storm and during the busiest part of the current hurricane season, Barbuda hurricane victims are being forced to relocate to the island.

NODS says the remaining families at the NTTC have the opportunity to move back to Barbuda or secure their own housing here in Antigua.

They are being asked to go to a sports Complex on the sister-isle, which has been earmarked as a shelter and has been accommodating persons whose properties there were destroyed.

Transportation will be provided.

The disaster officials stress that two deadlines have passed for individuals staying at the NTTC to relocate and this third and final deadline has been communicated to them.

“NODS notes that failure to leave NTTC will result in eviction,” the release warned.

But the situation on Barbuda has far from returned to normal.

Recovery remains slow and hamstrung by limited financial resources. Work is focused on repairing public buildings, electricity and water supplies, with little progress on the 95 percent of homes that were destroyed.

Following the evacuation of Barbuda residents to Antigua, they were initially accommodated at the Sir Vivian Richards Cricket Stadium, the NTTC and in other private housing – the cost of which was borne by the government in some instances.After the closure of the Stadium as a shelter, persons moved to the Nurses Hostel and the NTTC. The Nurses Hostel has since closed and some Barbudans have moved back home while others who had special circumstances moved to the NTTC.