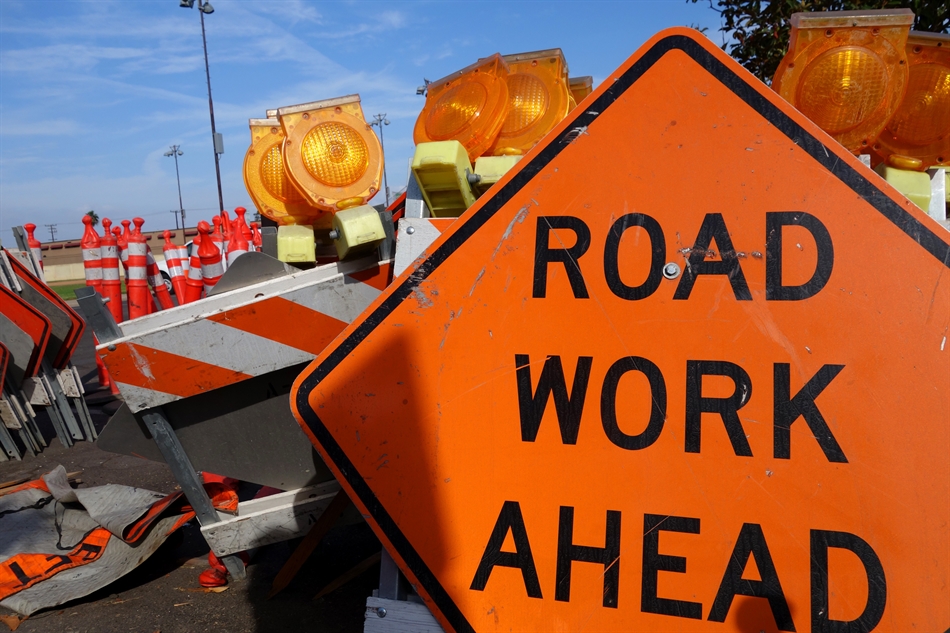 The names of hundreds of property owners have been published as the government seeks to acquire land as part of the ongoing UK funded road projects.

The Project Implementation Management Unit (PIMU) through the Ministry of Works has posted the land acquisition lists which include the names of all of the property owners on Friars Hill Road and the Sir George Walter Highway who could be impacted by land acquisition due to the Antigua and Barbuda Road Infrastructure Rehabilitation Project.

The lists could also be viewed at the General Post Office, St. John’s Police Station and Bargain Centre Supermarket.