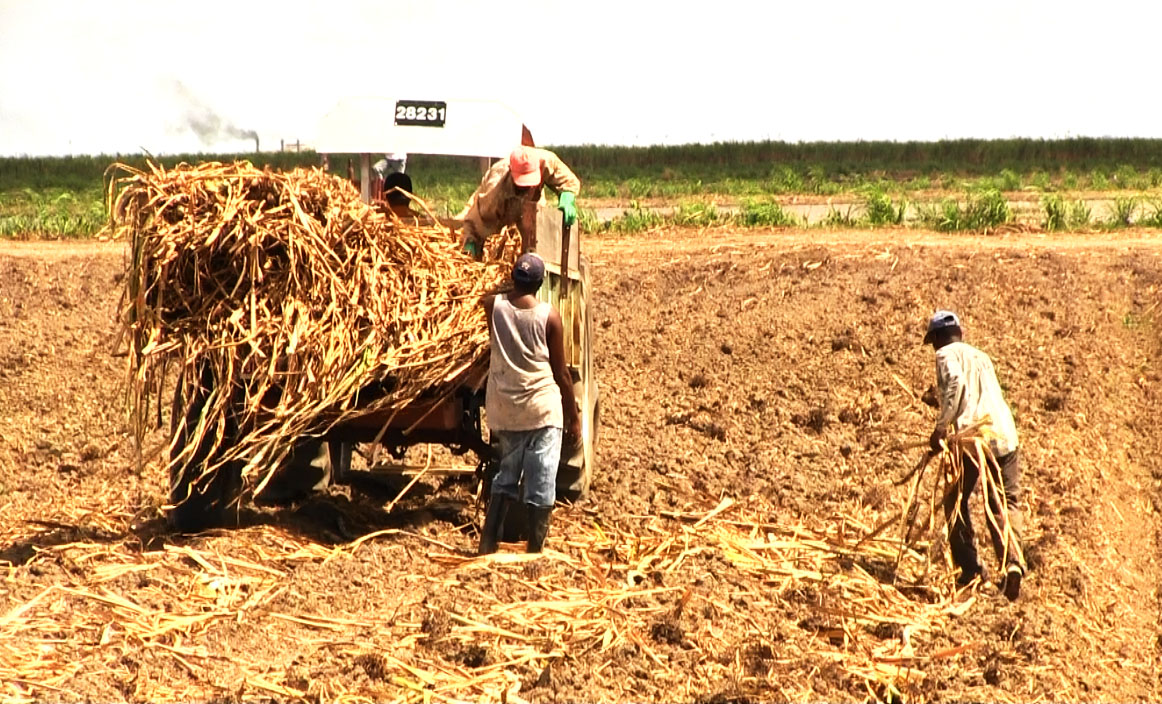 With plans in the making to downsize the production of sugar, the Government says provisions are being made for workers in the industry.

Minister of Agriculture Noel Holder in presenting the State Paper on the future of the sugar industry to the National Assembly on Monday said the Guyana Sugar Corporation (GUYSUCO) is the country’s single largest employer for the “entire history of independent Guyana”. 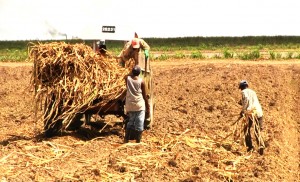 However, there has been a sharp decline in the number of workers employed by the industry over the decade 2006 to 2015.

Additionally, migration of skilled and experienced managers, exhaustion of cash reserves, deteriorating field infrastructure and factories, and an unstable and adversarial industrial relations climate have contributed to the decline.

The white paper proposes the actions that will be taken by the government to improve the efficiency of state with the amalgamation of estates and closure of factories  – this will lead to the eventual downsizing of actual sugar produced.

However, the state paper has proposed the retainment of “as many workers” as needed for all operations on the merged estates and factories.

Holder said that in addition,  employees are to be leased land by GUYSUCO to engage in agricultural production.

“The resources that exist under the green economy and Regional Food Self-Sufficiency drive would support their efforts,” he said.

The government has noted that GUYSUCO’s current business model is not a “formula for improving the income and wealth of sugar workers while seeking to provide the good life for current and future generations.”