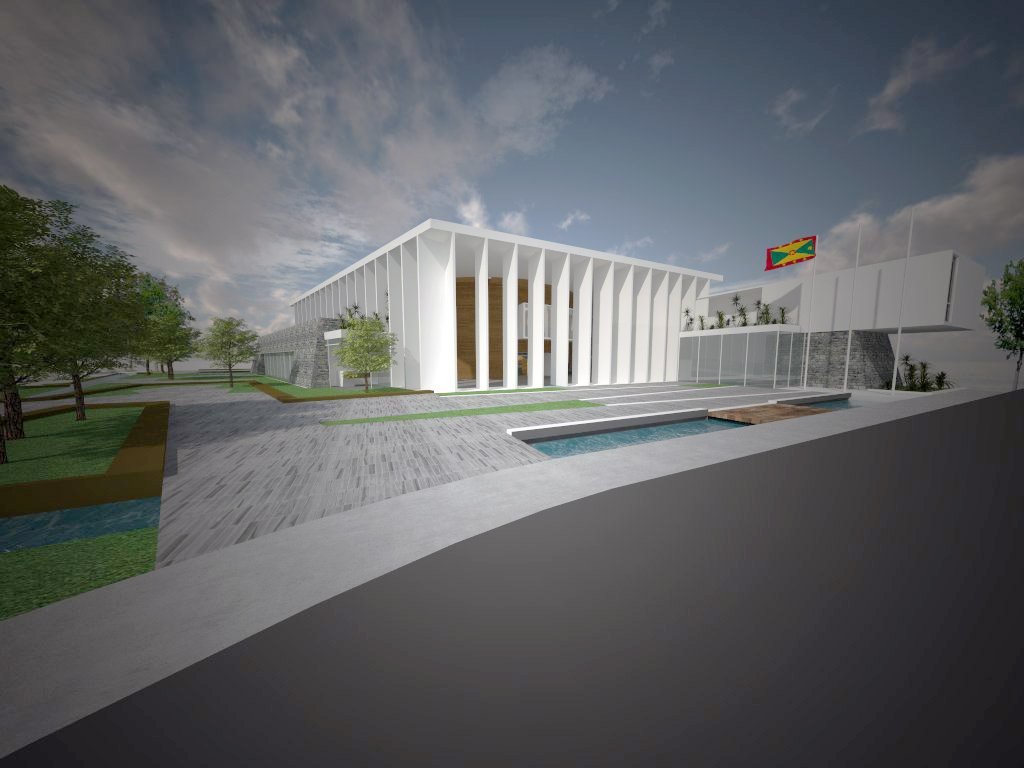 The Member of Parliament for the constituency of St. George’s North East has decided to return his monthly salary to Government as a means of protesting the amount that is paid to Parliamentarians who are not  Government Ministers.

Tobias Clement, says he will be returning the monthly cheque of EC$1171.72 (One EC dollar=US$0.37 cents) provided to him as payment to serve as an elected legislator in the House of Representatives.

“I will do something in protest to what MPs are getting in this Honourable House, If I protest I will keep it alive, if I do nothing it will be swept under the rock,” Clement told the House as he announced that he has written a personal cheque that will be presented to the Clerk of Parliament.

“I have written a cheque to the Government of Grenada which I will give to the Clerk, it’s an act of protest, as it comes I will return it to the Clerk of Parliament,” said Clement who informed that House that the first cheque will be for the month of May.

However, no other legislator supported Clement when he made the announcement but in his closing remarks, Speaker of the House Michael Pierre said he looked forward to a review of salaries of Members and informed the Committee of Privilege that they will meet shortly to investigate the matter.

“We have a process to deal with that and the Committee off Privilege can look at this privilege matter,” he said.

The issue of low salaries for legislators was addressed by Prime Minister Dr Keith Mitchell after both Clement and Member for St Patrick West Anthony Boatswain called for a review during the May 2018 sitting of the House.

Mitchell then told the House that the salaries of Government ministers and members of Parliament will be reviewed by a three-member committee. He gave the assurance that the recommendation will not go beyond the next budget cycle.

“It cannot be fair for those who are leading the ministry to be getting less than staff, this just does not make sense,”  Mitchell told the Parliament. “It’s a serious problem, we cannot ask persons to serve and not give them resources.”

Clement was elected to Parliament in the general elections of   2013 and 2018.

On both occasions, the ruling New National Party won all 15 seats in the House of Representatives.

This constitutional crisis resulted in at least two legislators being unable to accept Ministerial portfolios.

Clement was one of those who opted to continue working at his original job.

Following the 2013 general election, the Prime minister decided to provide legislators who were not government ministers the basic minister’s salary as part of resources to assist with the development of the constituency.

However, this was withdrawn following the 2018 general election.

“I believe there is a fundamental injustice, in what parliamentarians receive, this is a historical effect that must be remedied, in the past once you are elected automatically you become a minister and you get a minister’s salary. ­­­Parliamentarians cannot survive on the EC$1200 but at the same time they cannot get the salary as a minister,” said Boatswain who served as a Government minister following the New National Party victories in the 1999, 2003 and 2013 general elections.

“I don’t think it’s right but there must be something that will allow you to perform your duties as a parliamentarian because you have to represent your people…” he said.