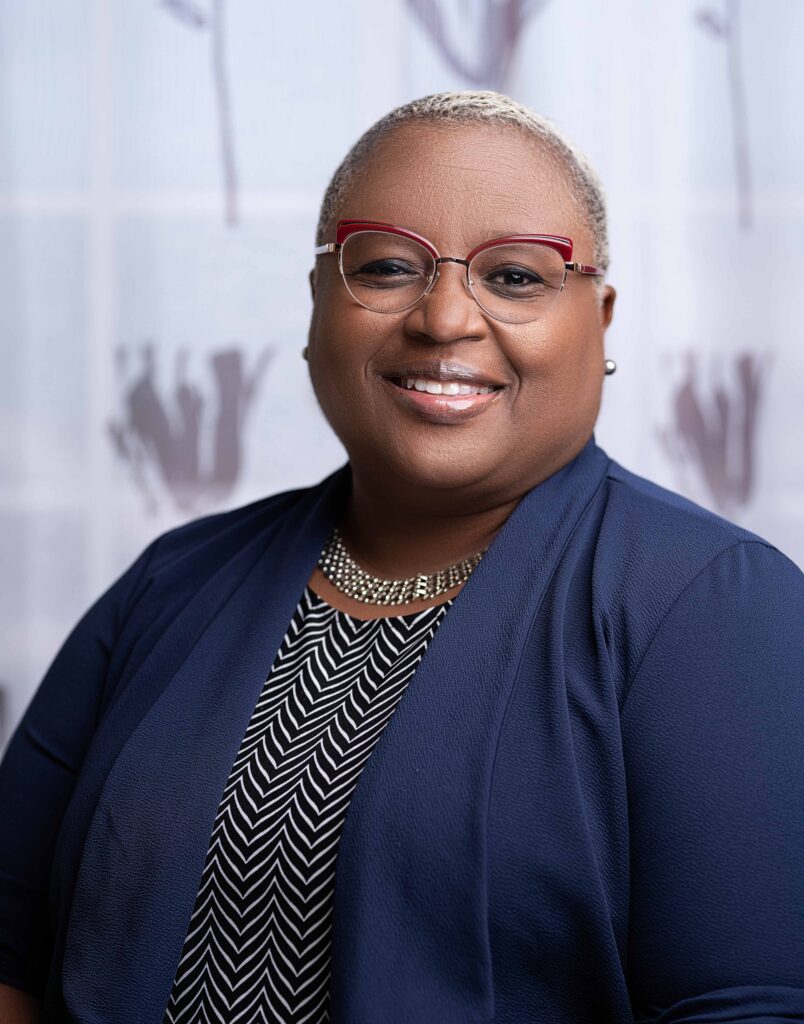 Ms. Althea Gordon has been appointed Campus Registrar of The University of the West Indies (The UWI) Open Campus. Ms Gordon’s appointment takes effect on August 1, 2021. She replaces Mrs Karen Ford-Warner who retires at the end of July 2021.

A national of Jamaica, Ms Gordon holds a Master’s in International Law and Politics from Hull University, a BSc in International Relations with a minor in Sociology and a Certificate in Business Administration from The UWI Mona Campus.

Ms Gordon has a long history with The UWI, having joined the Mona Campus in 1987 in the Bursary. She subsequently worked in Examinations, Outreach and Awards and the Faculty of Humanities. Ms Gordon is Senior Assistant Registrar in the International Students Office, Office of the Campus Registrar at The UWI Mona Campus.

“We warmly welcome Ms Althea Gordon to the Open Campus family in the critical role of Campus Registrar,” stated Principal and Pro Vice-Chancellor of the Open Campus, Dr Luz Longsworth. “We look forward to her bringing her wide experience to us and to contribute to the growth of the Campus particularly in the key areas of excellent student services and care, and in expanding our student population within the region and beyond. Her qualifications in International Relations and Law are a particular beneficial at this point in time, as we move relentlessly towards the Global Campus reality.” 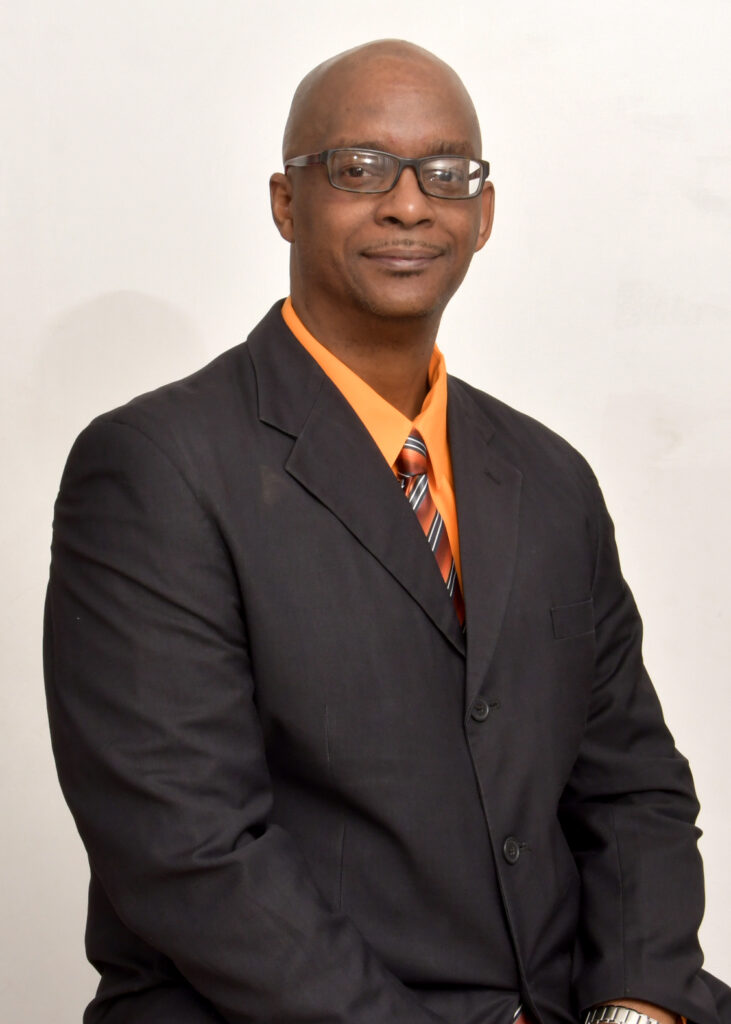 The University of the West Indies (The UWI) is pleased to announce the appointment of Dr Francis Severin as Interim Principal of its Open Campus effective August 1, 2021. The appointment was approved at the Annual Business Meeting of University Council held on Friday April 30, 2021 via Zoom.

The current Principal, Dr Luz Longsworth will retire on July 31 this year after serving for six years.

Dr Severin, a national of Dominica, has had a long and distinguished career with The UWI.  He is currently the Deputy Principal of the Open Campus, a position he has held from August 1, 2020.

Prior to being the Deputy Principal, he served as Director of Open Campus Country Sites (OCCS) from October, 2013, having acted for long intervals in that post prior to that date.

He served The UWI part-time as local Tutor in The UWI Distance Education (UWIDEC) Programme, School of Continuing Studies (SCS), in Dominica from 1994 to 1998, facilitating the courses: Introduction to Caribbean History for Law and Social Sciences and Introduction to Sociology of the Caribbean.

On January 1, 1999, he was appointed to his first full-time role in The UWI as Programme Officer in the Office of Administration and Special Initiatives (OASIs), headed by Pro Vice-Chancellor Professor Marlene Hamilton, who was the Mona Campus’s first female Deputy Principal and first woman ever to be appointed as PVC at The UWI. OASIs was a Centre Unit in the Vice Chancellery, headquartered then on the Mona Campus in Kingston, Jamaica.

In August 2005, Dr Severin returned to Dominica to take up the post of Resident Tutor and Head, School of Continuing Studies. While in that post he participated in the historical transition from the former entities that comprised the Board for Non-Campus Countries and Distance Education (NCC’s & DE) to the Open Campus.

Dr Severin graduated from The UWI, Cave Hill Campus in 1991 with a Bachelor’s degree in History and Social Studies with Education. He went on to complete his postgraduate studies at The UWI Mona Campus: in 1998 with the MSc in Sociology specializing in Social Policy and Administration, followed by a PhD in Education, in 2006.

“It is a distinct honour for me to have been invited to assume this noble task of leading the vital Open Campus for the next year, particularly as we prepare to usher in the emerging UWI Global Campus – and a number of transformational and cutting-edge initiatives,” Dr Severin said in response to his appointment.

“I am wholly conscious that the task before me as leader is both a challenging and exciting one. My assurance resides in the fact that I have an excellent executive team as well as a family of employees who are passionate about the work we do to ensure increased access and empowerment through the quality education of the hitherto disenfranchised and marginalized, Eastern Caribbean people and those far from physical Campuses in particular,” he added.

“In all of this, I wish to further enable and champion the ONE UWI philosophy. I am eternally grateful to our outgoing Principal for setting a strong foundation for the Campus’s future,” Dr Severin concluded.