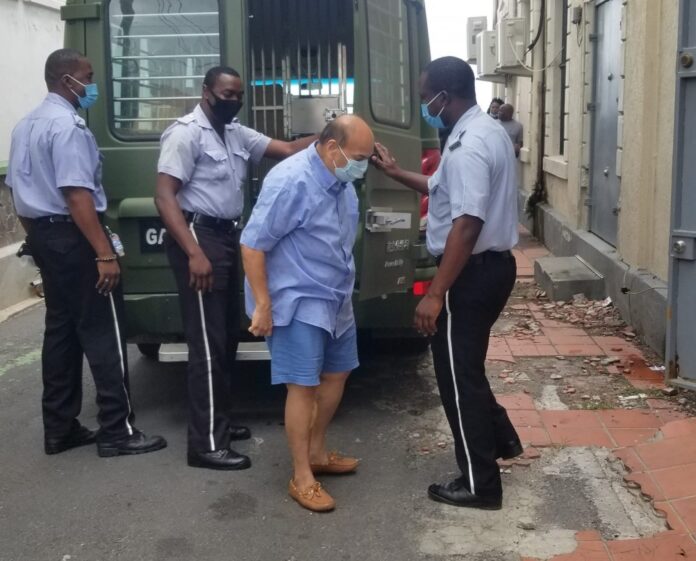 The Central Bureau of Investigation (CBI) filed a fresh charge sheet against diamantaire Mehul Choksi and 21 others in the multi-crore Punjab National Bank (PNB) fraud case on June 10, adding “destruction of evidence” to the list of offences that he has been accused of.

The supplementary charge sheet, like the first one filed on May 17, 2018, also accuses Choksi of cheating, forgery, falsifying accounts, criminal conspiracy and bribery under the Prevention of Corruption Act.

Choksi, 62, faces charges of getting 165 Letters of Undertaking (LOUs) and 58 FLCs (Foreign Letters of Credit) fraudulently issued in 2017 in connivance with officials of the state-run bank. The fraud led to a loss of ₹6,097 crore ($952 million) to the state-run bank, the CBI said.

HT has accessed a copy of the charge sheet. The charge sheet also alleged that the businessman figured that he would be a target of criminal investigations well before the first case was registered against him on January 29, 2018, and travelled to Hong Kong in December 2017 to get his associates to shift operations to Thailand.

“In December 2017, Mehul Choksi visited Hong Kong and met dummy directors of Hong Kong based supplier entities (controlled by him) and told them that problems are going on in India related to his company – Gitanjali Group and that they might have to face Enforcement Directorate (ED) enquiries,” the CBI charge sheet said.

“This shows that Mehul Choksi had prior knowledge about the impending criminal proceedings. Hence, he fled the country on January 4, 2018, with dishonest intent, to evade the process of law.”

Officials familiar with matter said the supplementary charge sheet will be shared with authorities and the high court of justice in Dominica to back up its plea to get Choksi deported to India.

Choksi acquired citizenship of Antigua and Barbuda and was living there after fleeing India in January 2018. He is fighting in court, an effort by the island nation to revoke his citizenship. He went missing from Antigua on May 23 and turned up in Dominica where he faces charges of illegal entry. His family and lawyers have alleged he was abducted and are battling efforts to have him deported to India to stand trial.

As reported by HT, India has told the court that Choksi was still an Indian citizen since his request to renounce his Indian citizenship wasn’t accepted.

Choksi’s lawyer, Vijay Aggarwal, said CBI’s new accusation that he destroyed evidence was an effort to cover up gaps.

“This supplementary charge sheet… shows that it is only an attempt to cover up anomalies that defence has pointed out in the first charge sheet. Moreover, addition of section 201 of IPC (destruction of evidence) is not legally tenable as a document becomes evidence only after filing of the court, and the allegations are of a period much prior to even FIR,” Aggarwal said.

During raids in 2018, CBI said it recovered records of fraudulent LOUs and FLCs transactions maintained in the Google drive by former Vice President of Choksi’s Gitanjali Group , Vipul Chitalia at Choksi’s behest.