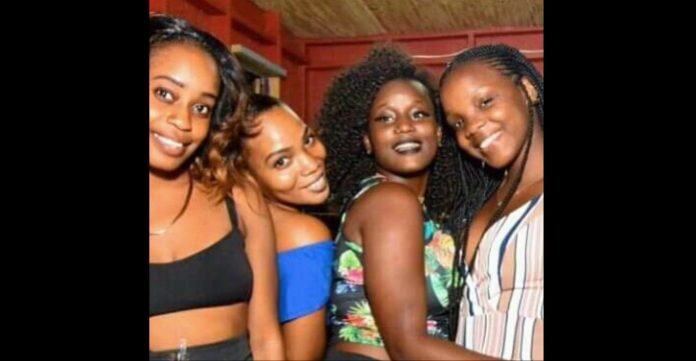 The four women charged with wounding the then 20-year-old Denatalee Nicholson last year will have to answer to the charge in High Court.

Shimmea Welsh, Dalianne Richardson, Shanique Dwyer, and Larsheka Gray made their final appearance in the District B Magistrate Court on Monday morning.

They were accused of violently attacking Nicholson at a pool party last September.

Investigators alleged that the weapon used was a piece of a broken bottle.

With the matter committed to the high court, the accused women will be given an opportunity to plead guilty or not guilty to tthe offense.

Depending on their pleads, they will either go directly to sentencing or stand trial before a judge and jury.

In this jurisdiction, defendants recieve one third reduction of their sentences when they plead guilty at their first chance.