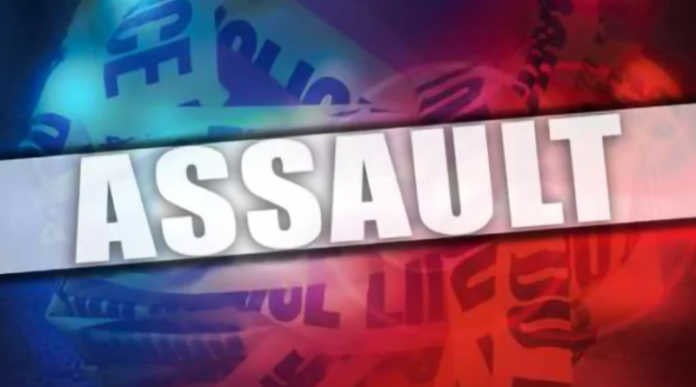 A young man reportedly escaped being killed on Tuesday morning, December 6, after he fled from a group of men who allegedly had threatened to harm him.

A source says the 29-year-old Fort Road resident had to seek refuge at the home of an Ottos woman, who called the Police and reported that an unknown man was on her verandah asking for help.

It is alleged that some unknown men were chasing the man and attempting to shoot him.  To escape them, he reportedly jumped over a fence and hid in the bushes.

According to the source, when the victim showed up on his rescuer’s premises, he was wearing only a black vest and a pair of multi-coloured boxer shorts that were ripped in several places, but no shoes.  He also had several bruises about his body and a wound below his right knee.

The Emergency Medical Service (EMS) was summoned to the scene and transported the frightened man to the hospital.

This incident reportedly occurred at about 5:30 a.m. and the Police are probing the circumstances leading to it.