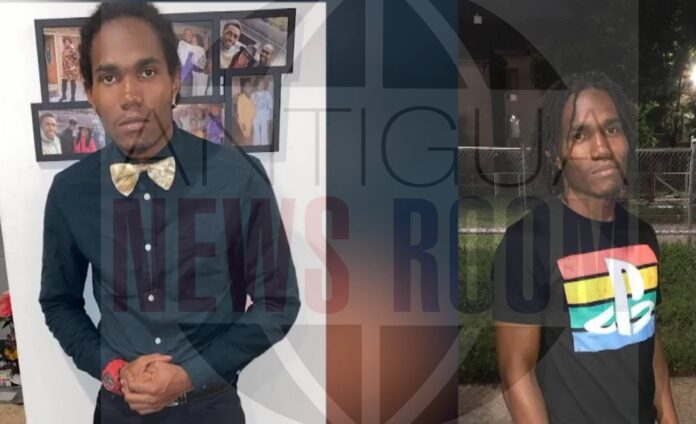 Donella Loncke, the sister of 24-year-old Darion Patterson, said her brother’s apparent suicide left her family in state of shock on Tuesday night.

Loncke’s 12-year-old son reportedly found his uncle’s body at an unfinished house not too far from their home at West Palm Beach in Bolans.

“Last night, it was very hard, other than the two little ones sleeping. My husband, me and my son, we could not sleep, and my son, every time he get into the sleep, he jump up,” Loncke said in a TV interview on Wednesday.

Patterson migrated to the United States with family members a few years ago.

“He was doing very well, he was working at JFK and he was happy about the job but then he just get caught up with the wrong crowd, doing drugs,” the sister revealed.

The 24-year-old reportedly returned to Antigua and Barbuda to live with his sister in May.

“I decide to take him and he was doing good, he was progressing and he was showing sign of improvement for the last two weeks, I must say, and he was willing to make the change.”

The grieving sister shared this advice with the public.

“I just want to say, other than what he was going through, he was a very helpful child and everyone liked to be around him. He loves to play football,” she added.

Unable to hold back her tears, Loncke said, “I’ll miss him so much because he was very close to me. That’s why my mom sent him back.”