The Office of the Director of Public Prosecution has filed to appeal the judge’s decision to dismiss the bus conversation matter against former government ministers Harold Lovell, Jacqui Quinn and Wilmoth Daniel.

The prosecution will appeal on 12 grounds that will indicate how they believe the trial judge Colin Williams erred in law. 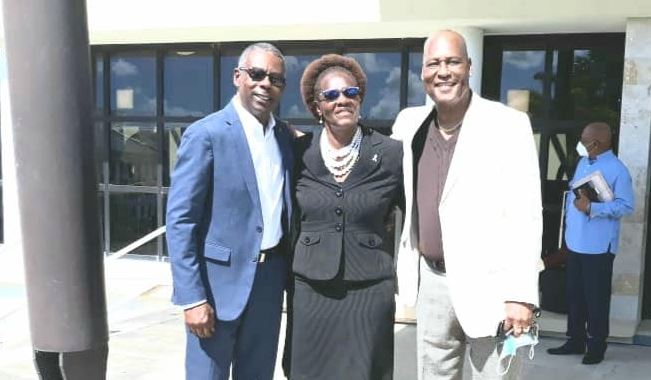 Appeal in bus probe case a matter for the DPP, says Browne

Glenroy Herbert of Barnes Hill Caught with drugs at the Airport