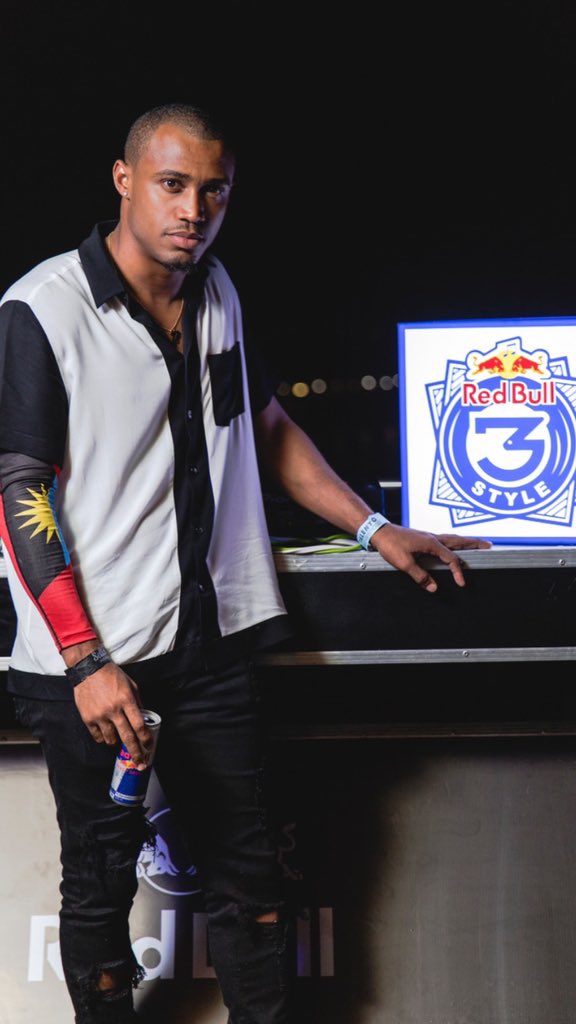 “After only getting 2 hours of sleep after traveling for 2 days, I gave it my all and I am satisfied with my performance. Thank you @redbull3style for creating this platform for me to showcase my talent, thank you @flowantigua for keeping me connected and allowing people back home to see me perform and keep up with my journey and thank you to everyone for all the well wishes and messages that you’ve rained down on me.” Quest told his followers on Instagram.

The Barbadian DJ was able to snatch the honor from five other regional DJs including DJ Quest, DJ SPINN, Maripaez, Dartzero75 and Untouchable performing in the country of Panama last night. 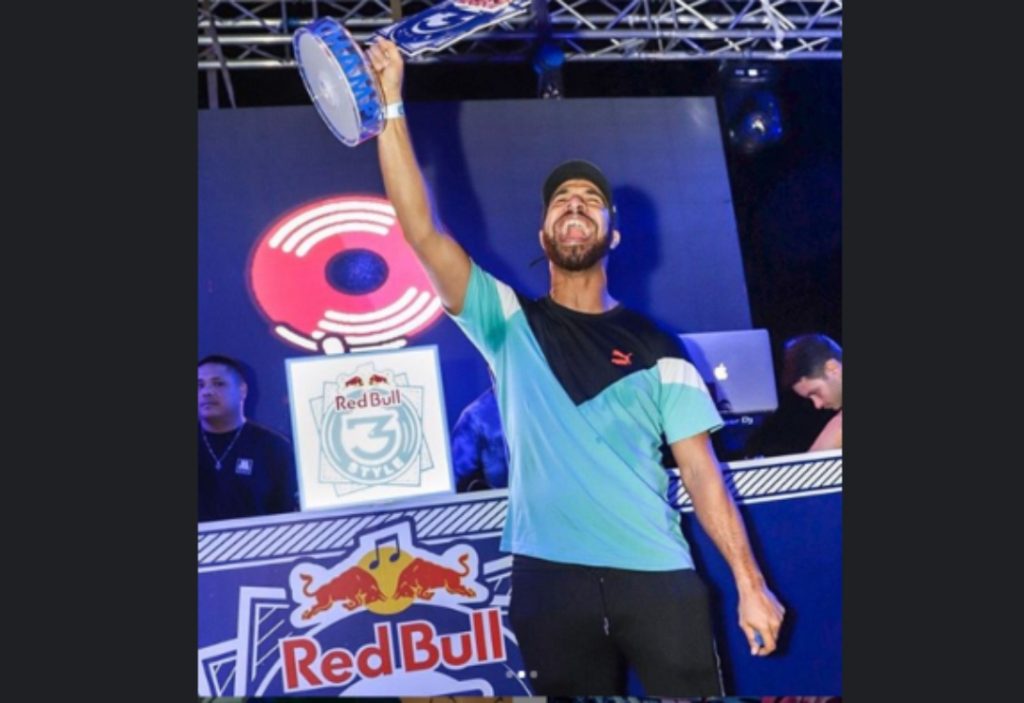 This now means Jus Jay will advance to compete at the World Finals in Russia in April next year.

This is the very first time the Caribbean leg of the competition has been undertaken.

Previously Barbados’ only other DJ to make it to the world competition was DJ Puffy who excited the crowd and judges to become the 2016 3Style World Champion.