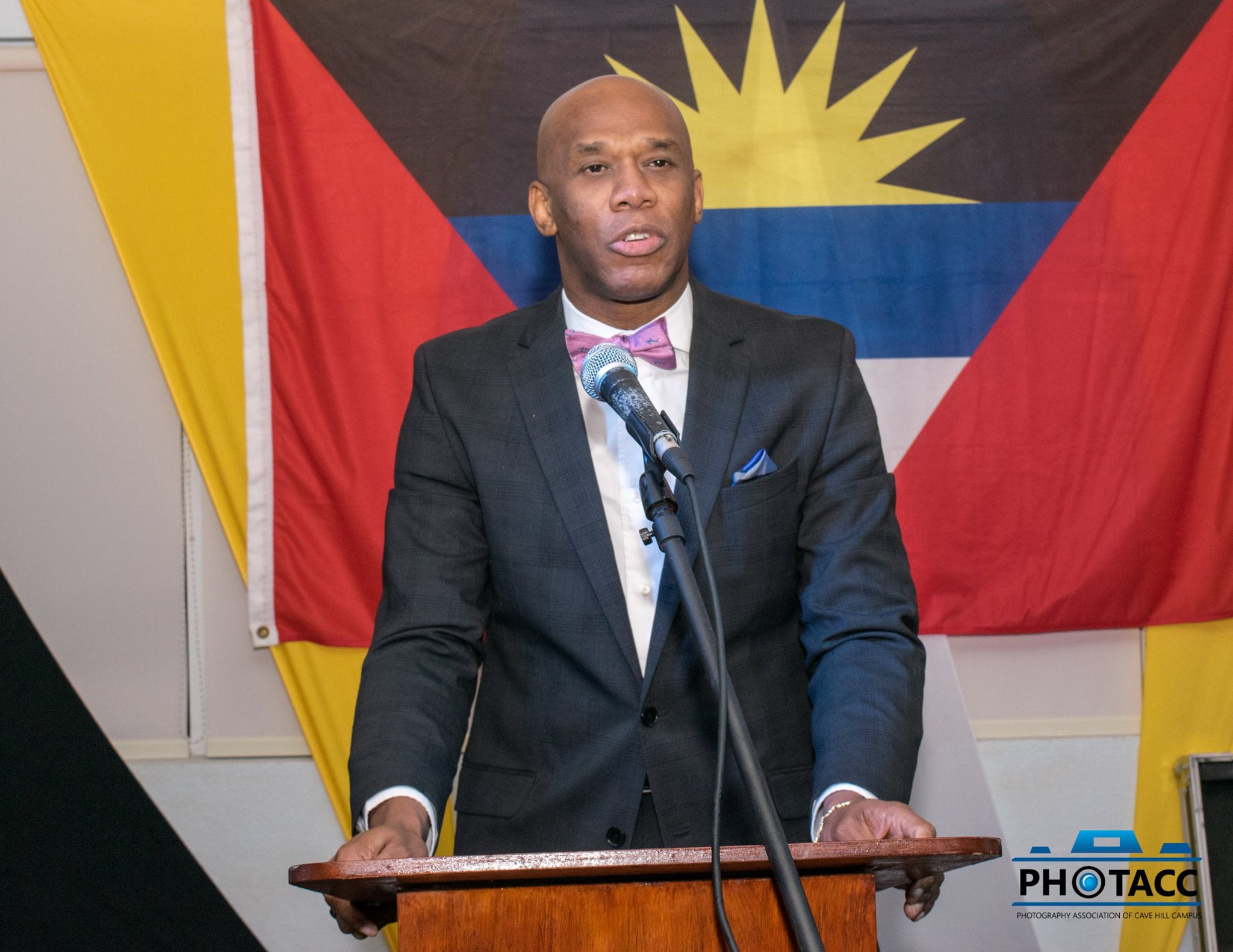 The All Saints Secondary School students who were video-taped while being romantic in the classroom, have been punished with community service.

Director of Education Clare Browne confirmed to Antigua News Room (ANR), the outcome of a meeting held on Wednesday with ministry officials, the school administration, parents and the students.

He said in addition to 75 hours of community service this summer, the  students will also undergo mandatory counselling.

Earlier this month, the Ministry of education promised a probe after the video recording appeared on social media.

It showed a male and female student kissing and caressing in a classroom while fully clothed.

Browne said it is hoped that the course of action taken by the authorities will help students do better in life.