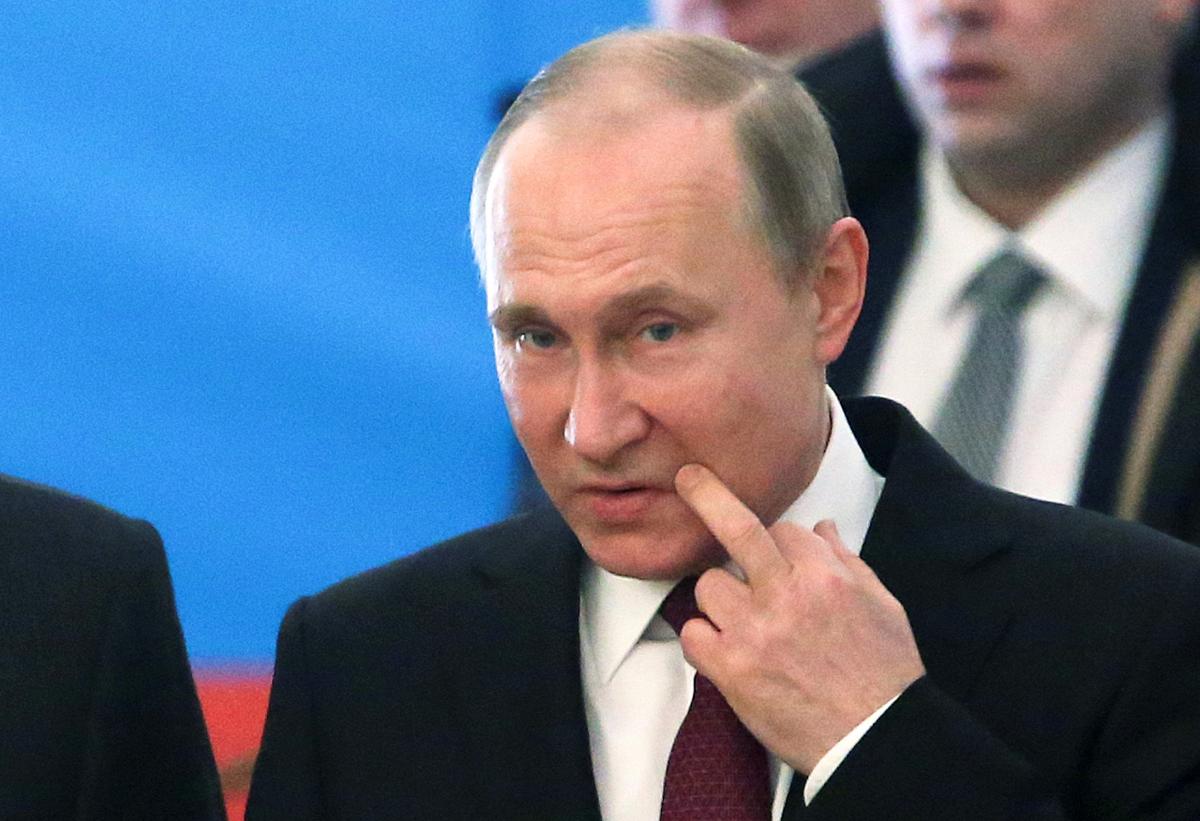 THE VOICE ST. LUCIA: Caribbean Community (CARICOM) member-states are being warned of possible economic backlashes from adopting US and UK-led sanctions against Russia for its continuing military intervention in Ukraine.

That’s after Antigua & Barbuda indicated, on March 4, it’ll apply the sanctions against Russian citizens named on the US-UK lists — and suspend processing all Citizenship by Investment Program (CIP) applications from citizens of “Russia, Belarus and Ukraine.”

But Hilaire does not feel Caribbean jurisdictions “should penalize people just because they happen to have been born in Russia.”

According to Hilaire, Saint Lucia’s CIP processed 40 Russian applications between 2016 and 2021 and raised $97 million — and will continue to process “all applications” based on its usual Due Diligence investigations.

The tourism minister, who also has responsibility for the island’s CIP, assures that Saint Lucia “will not do business with banks and entities sanctioned by the United Nations, or our partners in the OECD (Organization for Economic Cooperation and Development).”

He says applications “will not be processed on the fallout of a war.”

Didier says he understands why some CARICOM nations may want to adopt sanctions against Russia, but “The danger is that, sadly, we will make Peter pay for Paul – and at a time when the Caribbean’s mega-yacht industry is booming…”

He says, “Registering these mega-yachts — whether Russian or Chinese, coming from Europe or the Asian region or the Pacific Rim – is big business.

“However, I think in the long run as these investors — these same Russian billionaires — organise their papers, this will go away in about six months.”

Didier advises that the Caribbean “needs to realign our tourism product so (that) we can handle transparent paperwork in registering these mega-yachts and push to have them homeport in the Caribbean.”

He’s accumulated decades of experience organising the world-famous annual Atlantic Rally for Cruisers (ARC) involving scores of yachts (sometimes over 100) racing across the Atlantic Ocean, from The Canary Islands to Saint Lucia.

But while Didier may sound like the only Caribbean mariner sailing against the breeze on the Russian superyachts issue, Didier’s definitely not alone in advising caution against Caribbean imposition of sanctions.

Many observers feel Caribbean governments “should not lose good and rare opportunities to do clean business” with non-sanctioned Russians and feel the islands that can should use all opportunities to legally fuel and harbour mega-yachts, as a new part of an old industry.

But as many also feel there may be “risks” of economic and political backlashes from the major nations behind the sanctions, should they achieve their goals.

Still others feel the Caribbean should adopt the European Union’s stance of not adopting the sanctions against Russia, which supplies 30% of their oil and 40% of their gas.

India too, has joined Germany and other EU member-states in refusing to adopt the sanctions.

Meanwhile, CARICOM Heads of Government, at their March1-2 Intersessional Meeting in Belize, issued their latest statement “On the War and Humanitarian Crisis in Ukraine”, in which they also expressed concern for safety and security of Caribbean and other “non-European” citizens trying to flee Ukraine.

But be all that as it may, the Biden Administration remains hell-bent on pursuing the targeted billionaires who raised their money on the Russian free market after the collapse of the Soviet Union in 1991 and moved mainly to Europe and the USA.

Most acquired UK economic citizenship by investing at least one billion pounds (Sterling) or the equivalent in US dollars; and several also bought top UK and European football clubs, added to their superyachts and other extremely-valuable Europe and American-based properties.

“We are coming for your ill-begotten gains,” President Joe Biden said recently of the scores of listed Russian billionaires friendly to his Russian counterpart targeted for sanctions by London and Washington last week.

Indeed, Chelsea Football Club’s owner Roman Abramovich (who also owns several yachts) was on Thursday added (with others) to the growing list of sanctioned Russian billionaires, in a move seen by many as taken to block his ability to sell Chelsea.

His whereabouts were unknown Thursday, with some media speculating he may be on one of his yachts, possibly in the Caribbean.

Currently, the only one prepared to refuel Russian-owned yachts but will have absolutely-no-problem processing owners’ applications for economic citizenship is St. Vincent & The Grenadines — which never joined the other five members of the Organization of Eastern Caribbean States (OECS) that all have CIPs.

Meanwhile, Dmitry Rybolovlev, owner of AS Monaco Football Club (and with many other assets in Europe and the USA) was tracked on his mega-yacht ‘Anna’, plying between the string of Grenadine islands shared between St. Vincent and Grenada.

‘Anna’, which purchased 40,000 gallons of fuel in St. Vincent & The Grenadines last week, was also tracked spending several days anchored in Carriacou, (part of the three-island state of Grenada, Carriacou and Petit Martinique).

Grenada has a CIP program.