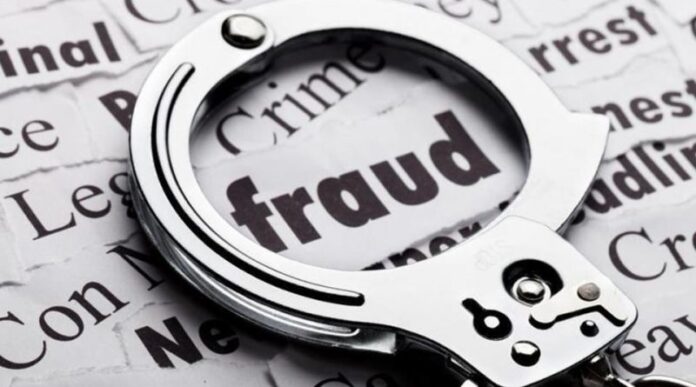 3. Three Counts of Conspiracy to Defraud.

7. Three Counts of Disposing of Proceeds of Crime

The above mentioned offences were allegedly committed between January and August 2018.

Both men were further charged jointly with One count each of: Cheating the Public Revenue, Conspiracy to Defraud, Making a False Declaration, Obtaining by False Pretence, Disposing of Proceeds of Crime, Fraudulent Conversion and two counts each of Electronic Forgery.

These offences were allegedly committed between 15 and 19 December 2017 in St. Johns