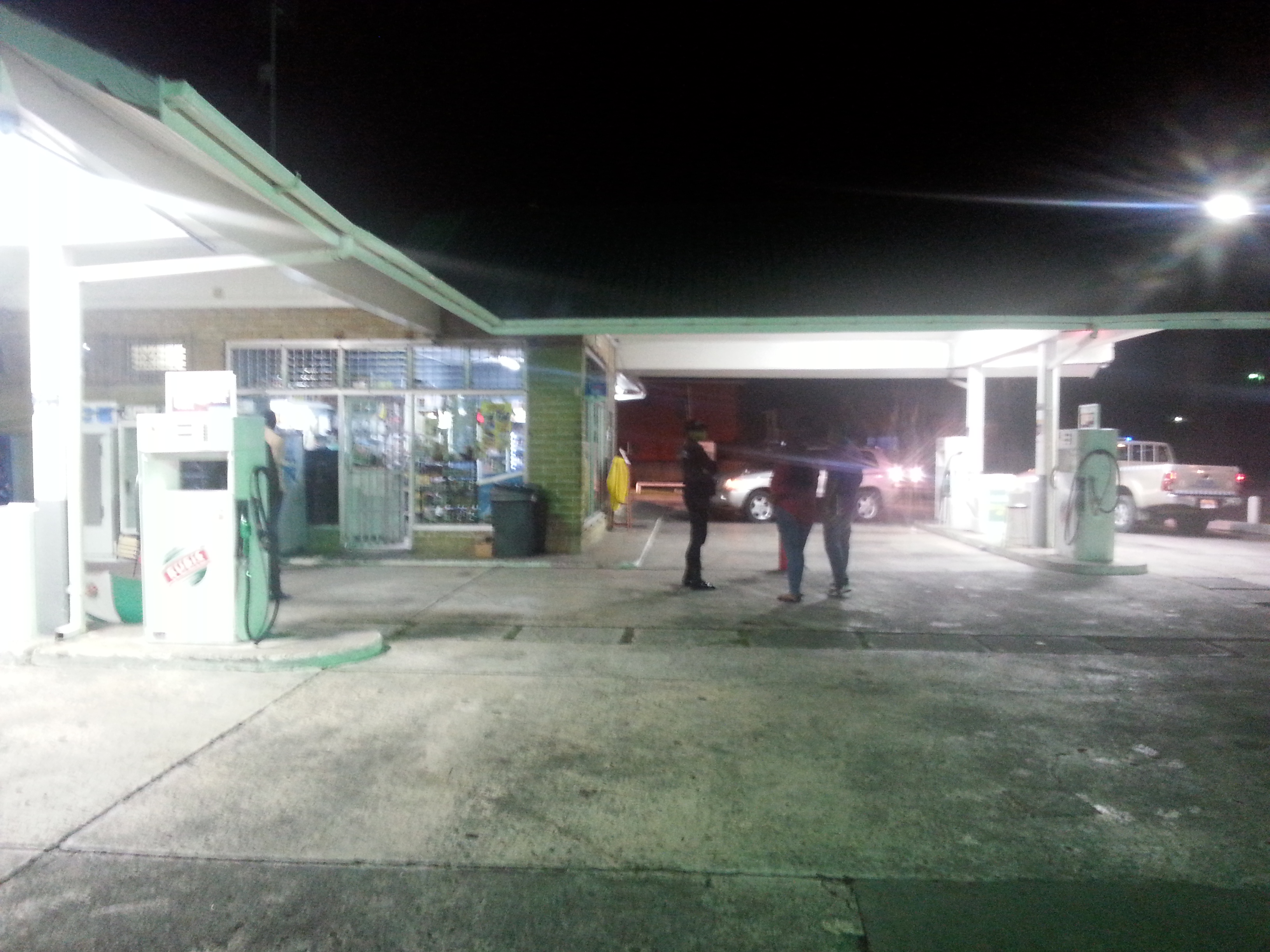 Special Security Services guard Selvin Haywood is being treated for a gunshot wound to the lower lip.

The incident occurred about 10:20 p.m while several of the gas station employees were working.

The man, 67, was stationed at the Independence Drive and All Saints Road location when he heard one gunshot. 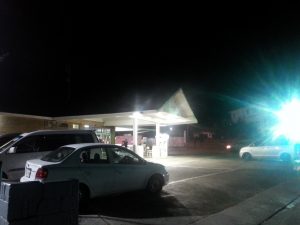 When he looked around, a second bullet made contact with his lower lip.

It is alleged that a white heavily tinted Nissan Versa Motorcar pulled into the service station with two male occupants, and one got out and opened fire at him.

The police have since recovered what appeared to be a spent ammunition shell from the scene; along with the vehicle allegedly involved in the incident, which was abandoned at St Claire Heights. ‘

Further investigations are continuing into the matter.

Meantime, police are appealing to anyone with information surrounding this incident to contact the Criminal Investigations Department at 462-3914 or 462-3914.