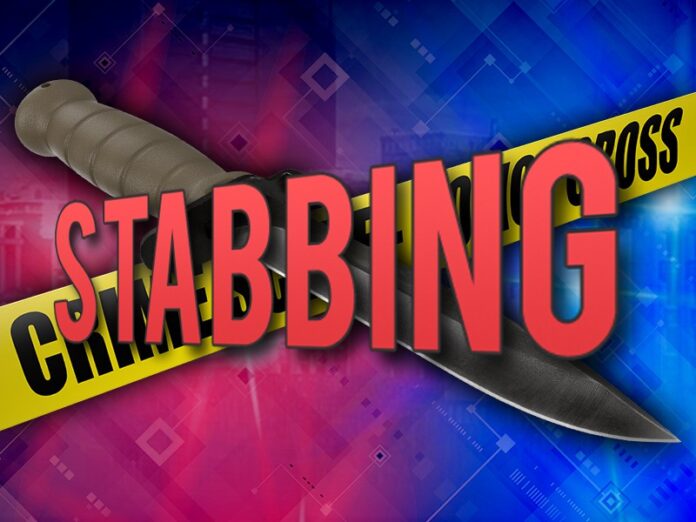 REAL NEWS: A Bolans man was wounded on Wednesday, July 6, by a teenager who reportedly was defending his younger brother. CLICK HERE TO JOIN OUR WHATS APP GROUP

During their investigations, police officers reportedly met the 34-year-old man lying on a table in a village shop, being attended to by his sister. She was said to be using a T-shirt to staunch the bleeding from a wound to his neck.

Allegations are that the man was choking an 11-year-old boy who reportedly had used indecent language to him.

Further reports are that a woman tried, but was unable, to stop the man’s assault on the child. Accordingly, it was his older brother, 15 years old, who had to intervene.

The youth reportedly grabbed a beer bottle, which he used to strike the man in the head, and stabbed him in the neck after the bottle broke.

The stabbing victim was transported to the Sir Lester Bird Medical Centre by the Emergency Medical Services, while the teenager was also seen by a doctor for injuries he sustained during the incident.

Reportedly, the youth was questioned by the Police but was released pending further investigations.

This incident reportedly occurred at about 1 p.m. on Wednesday.