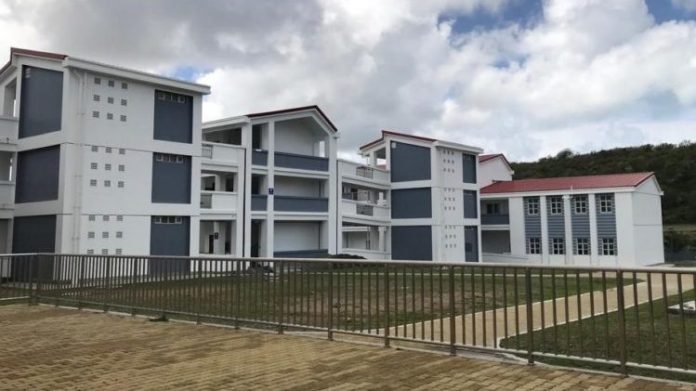 LOOP: Prime Minister Gaston Browne announced last evening that his government will sign a loan agreement on January 16 to secure the country’s access to funds to expand infrastructure and services at the University of the West Indies Five Islands campus.

Browne said his government wants to make Antigua and Barbuda a centre for higher and technical-vocational education in the Eastern Caribbean.

“We want to make sure that we have one of the finest campuses in this hemisphere,” Browne said.

Browne stated work continues on the Antigua and Barbuda Institute of Continuing Education (ABICE) facility to ensure locals and persons from the Eastern Caribbean, who are not “academically inclined”, can learn a skill.

British multi-millionaire David Harrison has donated a £4 million (US$4.6 million) grant for the build-out of ABICE.

Browne stated that his government has invested heavily in educating Antigua and Barbuda’s population since taking office in 2014 and has a mantra of “education from cradle to grave”.

To that end, four early childhood centres will be constructed across the country in a matter of months.

He urged wealthy and middle-class Antiguans and Barbudians to contribute towards building schools and providing equal educational opportunities to poorer citizens.