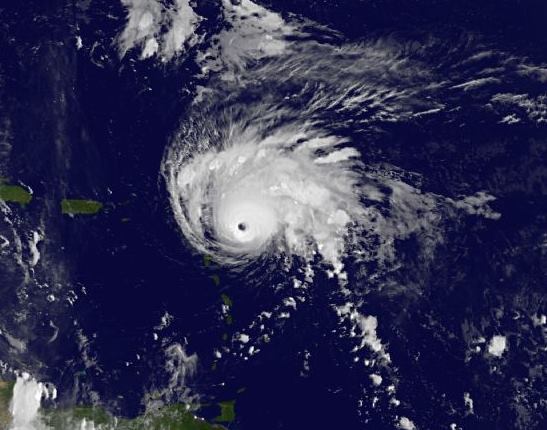 Antigua has once again been spared the damaging effects of a hurricane.

The tropical storm conditions expected from Hurricane Jose did not materialise.

The Met Office says the “good news” is as a result of Hurricane Jose shifting further to the North West.

It is expected that the all clear will be given sometime this morning.

Antigua News Room reporter Carl Joseph says “we’re getting some rains now as a result of the storm and its overcast. But it’s extremely calm here.”

The island had similar luck with Irma which shifted only to devastate Barbuda.

Jose is moving toward the west-northwest near 13 mph (20 km/h). A continued west-northwest to northwest motion is expected during the next couple of days. On the forecast track, the core of Jose will pass close to or just east of the northern Leeward Islands today.

Maximum sustained winds are near 150 mph (240 km/h) with higher gusts. Jose is a category 4 hurricane on the Saffir-Simpson Hurricane Wind Scale.