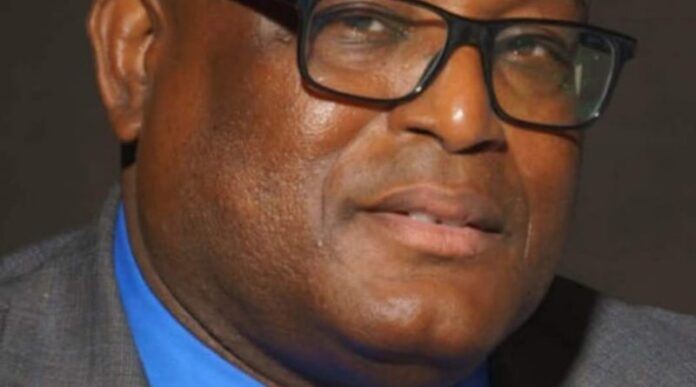 Ambassador to Indonesia sets the record straight on his involvement in opening of St. Paul Empowerment Centre

In the wake of questions and controversial comments about the St. Paul’s Empowerment Center voiced on Saturday, February 12, the non-resident Ambassador to Indonesia is explaining his involvement in the opening ceremony.

Elaborating on his participation in the event, Ambassador Paul Ryan says the Government of Indonesia funded only the learning centre and recording studio, supplying computers, recording equipment, furniture and air-conditioning.

The lab and studio, which are located in what appears to be a building that is privately owned by the St. Paul MP, E.P. Chet Greene, are “offered for public use rent free,” Ryan says.

Accordingly, any questions about the cost of the building are for the MP to answer and not the Indonesian Government, he adds.

The building reportedly houses other private businesses, including apartments, a radio station, and a bakery, apart from the MP’s constituency office.

Although the vehicles were used strictly by the community, the licensing and insurance of the buses at the expense of the “UPP Three” were taken to be criminal acts amounting to conversion, Isaac says.

Therefore, she adds, it would be useful to know why another friendly government’s donation is being housed in a building ostensibly belonging to the sitting MP and Minister of Foreign Affairs.