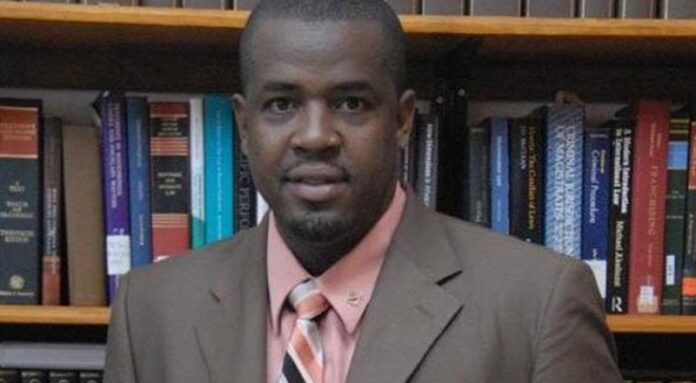 A judge has sentenced attorney at law Warren Cassel to 3 years and 6 months in prison.

The decision was handed down moments ago in his native Montserrat.

A 9-member jury has found Attorney-at-Law Warren Cassell guilty of concealing the proceeds of criminal conduct.

WARREN CASSELL between the 1st day of January 2007 and the 4th day of November 2008, in the British Overseas Territory of Montserrat, concealed or disguised property, namely Bight Hundred and Fifty Five Thousand Three Hundred and Eighty Eastern Caribbean Dollars and Fifty Four Cents [EC$855,380.54] transferred from investors into the bank account of Cassell& Lewis Incorporated for the sale of land at Providence Estate, St Peters, which was, in whole or in part, directly or indirectly, the proceeds of criminal
conduct, namely the fraudulent conduct of Warren Cassell in dishonestly

-representing that he was a legitimate Director of Providence Estate
Limited, and/or

-representing that he was legally entitled to sell land at Providence
Estate, and/or

-filing a Change of Directors application with the Companies Registry regarding Providence Estate Limited, and/ or

-receiving funds into the bank account of Cassell & Lewis [Incorporated for the sale of land at Providence Estate, or the purpose of avoiding prosecution for an offence or the making orenforcement of a confiscation order.