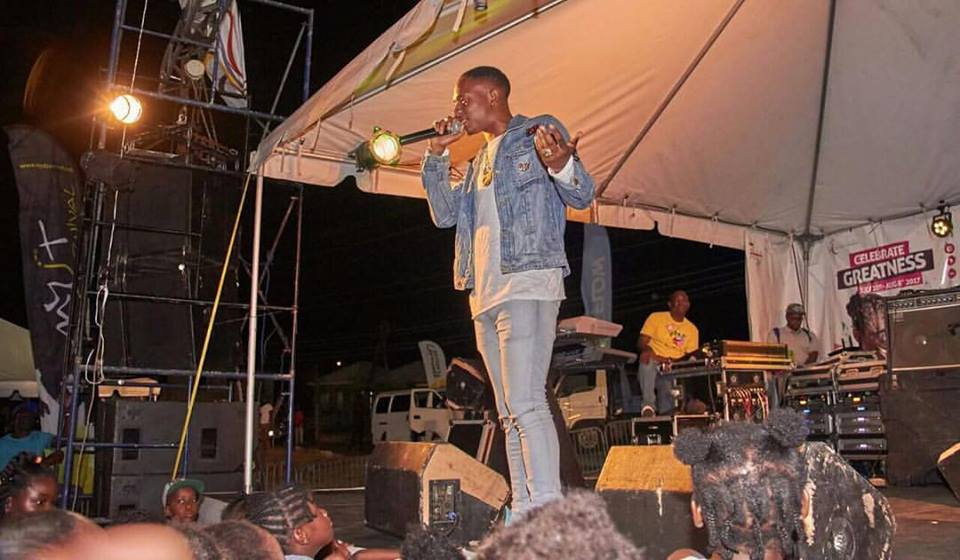 He’s never won a Party Monarch title, he’s never even competed in the finals, but Zammy formerly MadZam is an artiste to watch.

He’s been busy since the 2017 season started, performing at community carnivals and even some major shows.

But today Zammy sat down with us to talk about his new music, his chances in the competition this year, and his expectations for carnival.