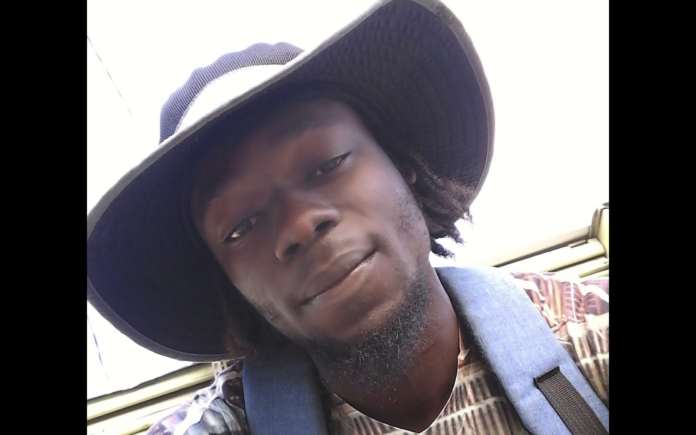 “A peach among the bunch.” That’s how the family of 28-year-old Jamoya Browne will remember him. Browne died on Friday afternoon, about a week after he fell from a moving truck travelling through Fig Tree Drive on August 5.

His uncle Freston Spencer told Observer yesterday that he would be remembered for his helpful and reserved nature.

“He is very quiet, manageable, and just simply special. He doesn’t have to know you to help you. He would greet anyone he meets. He’s just like that,” his uncle said.

Though naturally reticent, Spencer said the deceased would always find the time to communicate with his family.

“He doesn’t speak much unless he is in his circle and though he doesn’t live with me, he would visit us. He loved his grandmother and oh he especially loves his mother.

“He always checked on me. He would send me WhatsApp messages every day asking how we are doing,” Spencer recalled.

He said the family, especially his mother, is having difficulty dealing with the news.

“We are not coping very well. His mother is struggling. She is relying on her church for support. She is a God-fearing woman and that is what’s keeping her together,” Spencer explained.

Eyewitnesses say Browne lost his balance and fell off a truck. He reportedly suffered severe head injuries including internal bleeding and never regained consciousness. The young man subsequently succumbed to his injuries

“People have been telling us to sue the hospital because the neurosurgeon was not available to look at his internal bleeding. They were just giving him medication to keep his blood pressure under control and reduce the swelling.

“They never had a doctor there to look at the head. Our family is not financially capable,” Spencer added.

Browne was the second of six children.

The hospital has been approached for comment.- OBSERVER Newsco