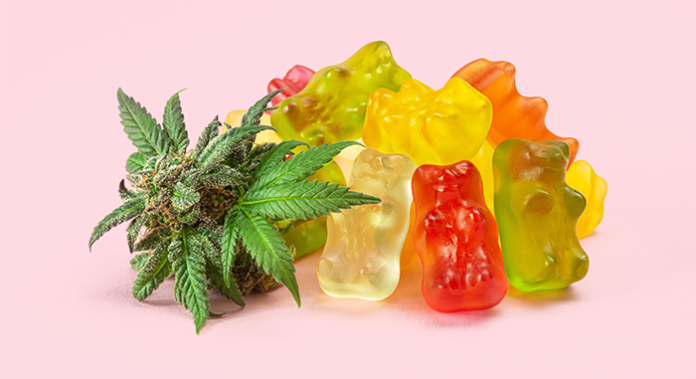 REAL NEWS: Chief Magistrate Joanne Walsh has reprimanded and discharged a Yorks villager whom the Police arrested and charged for having marijuana edibles in her possession.

The 21-year-old woman reportedly had 3 ¼ pounds of the marijuana edibles in her possession on July 1.

Law-enforcement officers had also charged her with possession of the marijuana-laced edibles with intent to sell and with being concerned in the supplying of cannabis edibles.

However, her lawyer, Michael Archibald, made vigorous arguments in the woman’s defence, including the fact that the Police did not know the quantity of the drug that was in each item.

The Police had claimed that the cakes and lollies found at the woman’s home had an estimated value of $6,500. They reportedly had weighed the items in order to calculate the street value.

But Archibald was concerned that one could not determine what percentage of the ingredients was cannabis, as opposed to flour and liquids that would add weight to the product.

The court agreed with him and imposed the light sentence.

An ALP Senator who reportedly was in court at the time promised to alert lawmakers to the fact that the cannabis laws do not speak specifically to marijuana edibles. Apparently, nothing in the law says that marijuana-laced products are illegal.

Additionally, since 15 grammes of marijuana have been decriminalized, a source is asking how the officers could be sure that this exact amount was not used in the edibles.

She claims that the woman should not have even been arrested.

Meanwhile, in a separate case, Dene Matheson, 37, of DeSouza Road, appeared before Chief Magistrate Joanne Walsh on a charge of possession of cannabis, to which he pleaded guilty and was fined $800 or six months in prison.

The Police had also charged the man for possession of cannabis plants, and he pleaded guilty to that offence and was reprimanded and discharged.

A third charge of cultivation of cannabis was also filed and he pleaded guilty to that offence, as well, and was fined $20,000. If he fails to pay this sum he will spend two years in prison.