The man who was killed in Yorks Village this morning has been identified as 32-year-old Kareem Santiago.

Santiago was rushed to hospital after he was allegedly stabbed by his brother during a dispute.

He later succumbed to his injuries.

The attacker is reportedly in police custody. 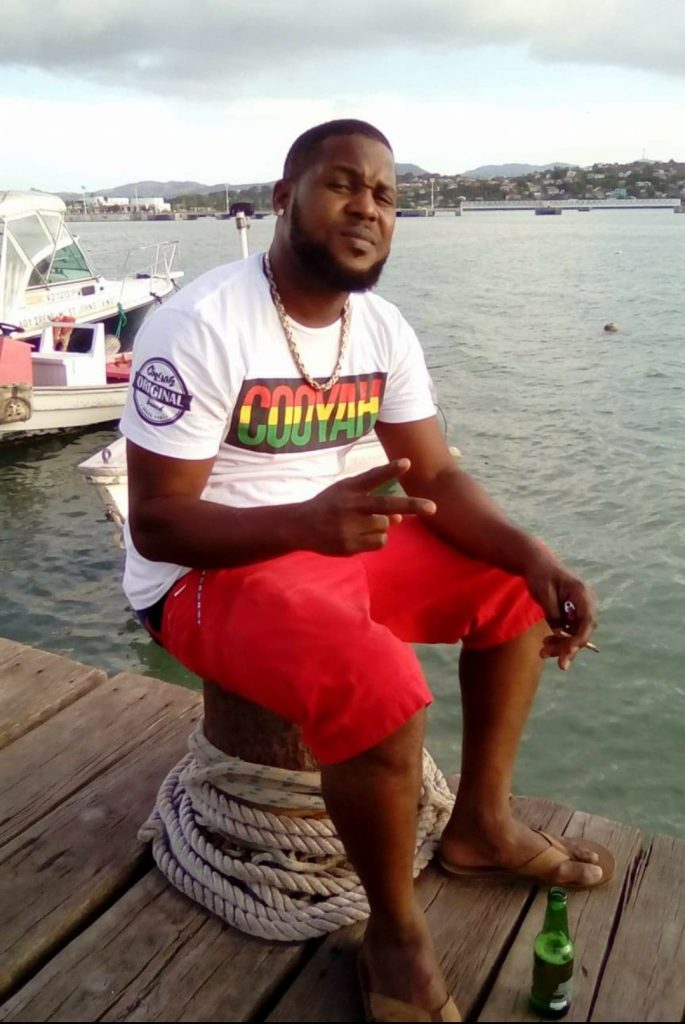